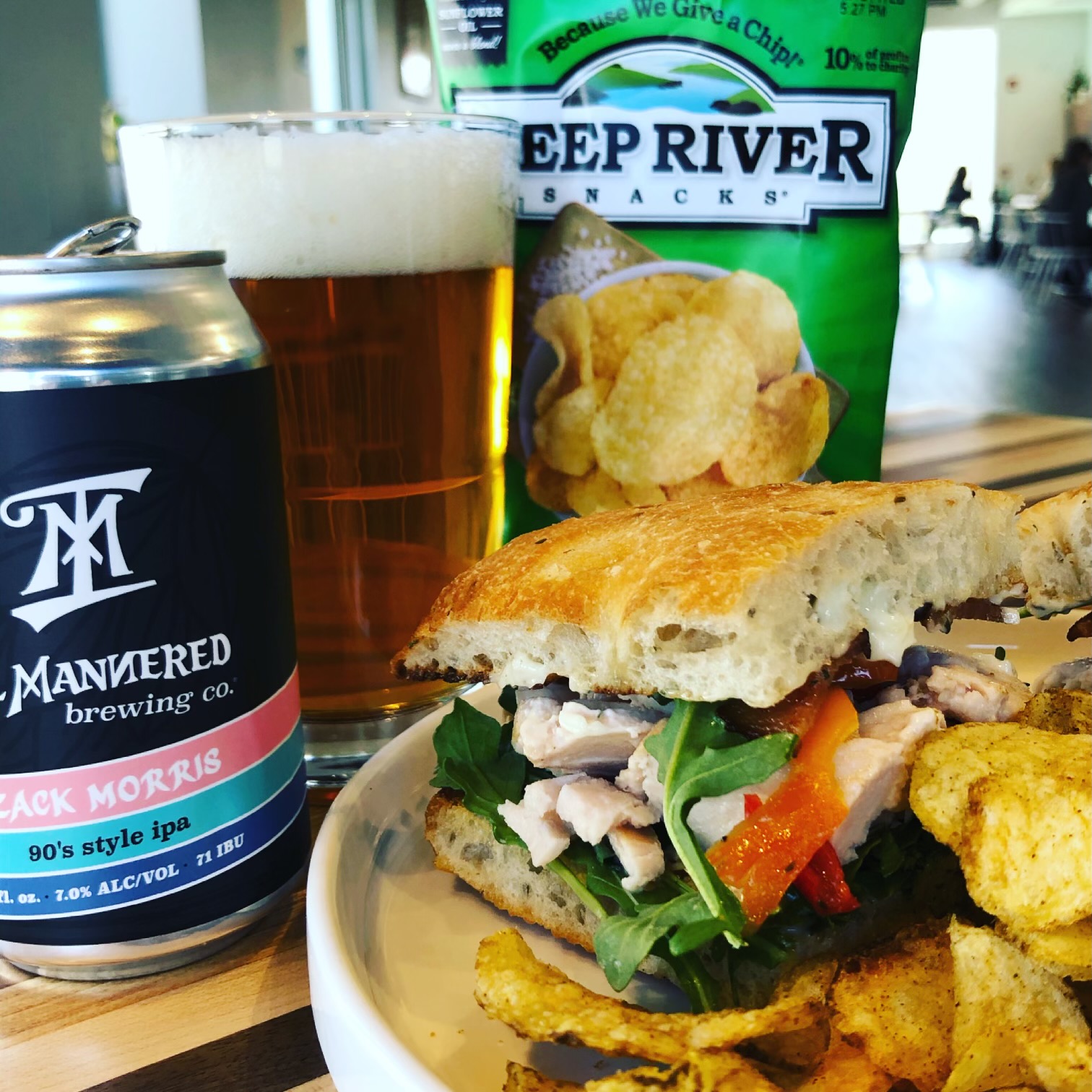 Photo courtesy of The Locust Table

If you were to ask Karla Woolley, the owner of the new Powell restaurant The Locust Table, what kind of food she eats, she would most likely tell you American.

But don’t be surprised when you see globally-inspired flavors from Thailand, the Mediterranean, and much more on the 16 Crossing St. eatery’s eclectic menu.

“We do a little bit of everything, and like to learn about different culinary styles from around the world,” Woolley said. “But here it’s almost all [kinds] of American food in a way, because this country is such a melting pot with so many different flavors coming together.”

And a robust menu offering means that a variety of eats are on full display at the restaurant, which opened in January.

The Locust Table features full menus for breakfast, brunch, and lunch. That means you’ll find items such as their Signature Breakfast Burrito (packed with tomato, corn salsa, crumbled sausage, avocado, and more), and Egg Soufflé sandwich in the a.m., and later in the day, a Chipotle Quinoa Bowl and Turkey Club.

And we haven’t even gotten to the baked goods.

Every day, Woolley and company bake fresh scones, cookies, and a Locust Table original, Breakfast Cookies, which combine rolled oat flour, oats, chia seeds, cranberries, bananas, and maple syrup for an early morning treat that’s gluten free, vegan, and also delicious. Just don’t wait too long on any of these, since their baked items typically sell out most days before close.

The Locust Table also strives to feature other local businesses—like Powell breweries Ill Mannered and Nocterra—by selling six-packs of their beer in the restaurant.

Woolley, who obtained a degree in restaurant management and has worked in different eateries since the age of 15, has been hugely passionate about food and the culinary world for most of her life.

Another thing she’s passionate about? The city of Powell, where the new restaurant is located, and the place she’s called home for the last nine years.

“I just really like the community, and the downtown area’s great,” she said. “When I was thinking of where I wanted to open, I was keeping my eye out for what was available in Powell.”

And luckily for her, a development within walking distance of her home had space available, allowing her to not only fulfill a lifelong goal, but to give a little boost to the city she cares about as well.

“It just felt really serendipitous,” she said. “All of it.”