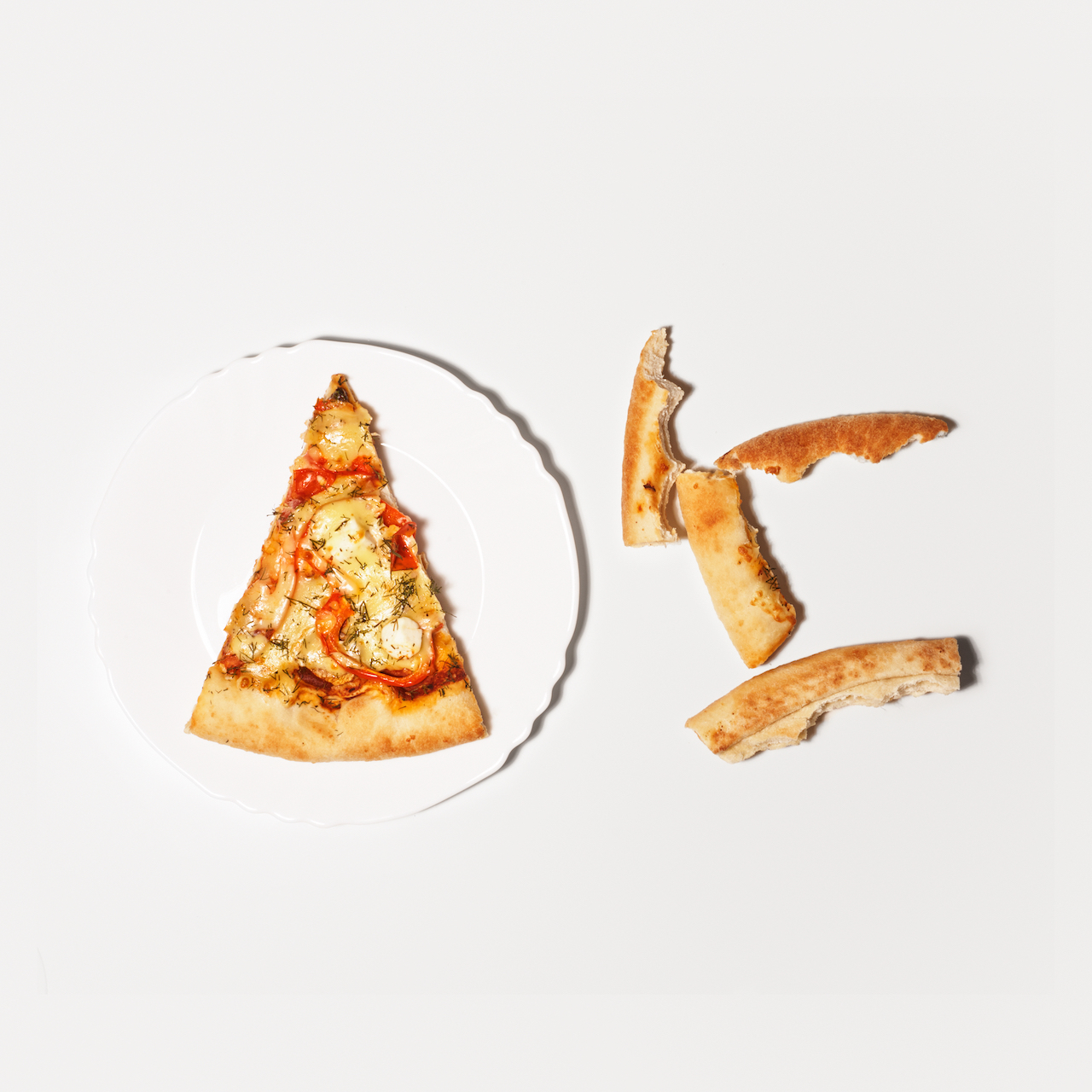 Drink up to support a healthier climate

A guide to Columbus’ best foundations for pizza

More than anything else, Columbus pizza is defined by its crust. Sure, square-cut pieces and a mildly sweet sauce are important components of the Cbus style, but first and foremost, it’s a kind of pie that features a thin, crispy crust.

But as with any serious food city, you can find pizza here representing nearly every popular variety. From New York-style slices and crispy Sicilian pies to Chicago-style deep dish pizza, there’s a crust style for every pizza patron in the (614).

From thin to thick, we’ve put together a list of Columbus pizza spots showcasing all the different, delicious crusts the city has to offer.

Perhaps the thinnest crust in all of Columbus also belongs to one of its most iconic eateries: Rubino’s, whose antique neon signage lights up the Bexley night sky like a beacon. Since the mid 1950’s Rubino’s has been serving up true Columbus-style pies on truly paper-thin crusts.

Almost exactly the same age as their eastside counterpart, Tommy’s Pizza is something of a Cbus institution in its own right, offering pizza with their signature cracker-thin crust since 1952. And while Tommy’s crusts are thin, this doesn’t mean everything else has to be, as the eatery is well-known for its generous distribution of toppings.

People seem to talk about pizza in extremes: either thick or thin. We’d like to remind you that there’s (pizza-shaped) beauty in the middle road as well.

When we think medium thickness, the first thing that comes to mind is a New York-style slice. One of the city’s favorite spots for this is Borgata Pizza Cafe. This North Columbus eatery cooks their pizzas at over 700 degrees in an imported oven to establish the bubbling and charred crust that’s become an earmark of the style.

The square-shaped pies from DiCarlo’s in Hilliard are an example of another interesting regional style, known as Ohio Valley Pizza. While they resemble Sicilan pan pizza, DiCarlo’s crusts are a bit slimmer than what you might expect, striking a nice balance between thick and thin. True to the Ohio Valley style, these pies are also topped with an extra handful of cold mozzarella cheese after they come out of the oven.

Even though Columbus is known for its thin, crispy, tavern-style pizza, the city’s bountiful food scene offers top-tier examples for lovers of all crust sizes. So if it’s a thicker pie you’re after, look no further than Adriatico’s. Their robust Sicilian-style pizzas are regularly some of the most sought-after meals in the campus area.

And while deep-dish pizza is unquestionably a Chicago staple, that doesn’t mean restaurants outside of the Windy City can’t whip up some truly great examples. Yellow Brick Pizza is one of those restaurants. Their deep dish pizza comes with the sauce on top, supported by a crust that’s rich, flaky, and—you guessed it—absolutely massive.