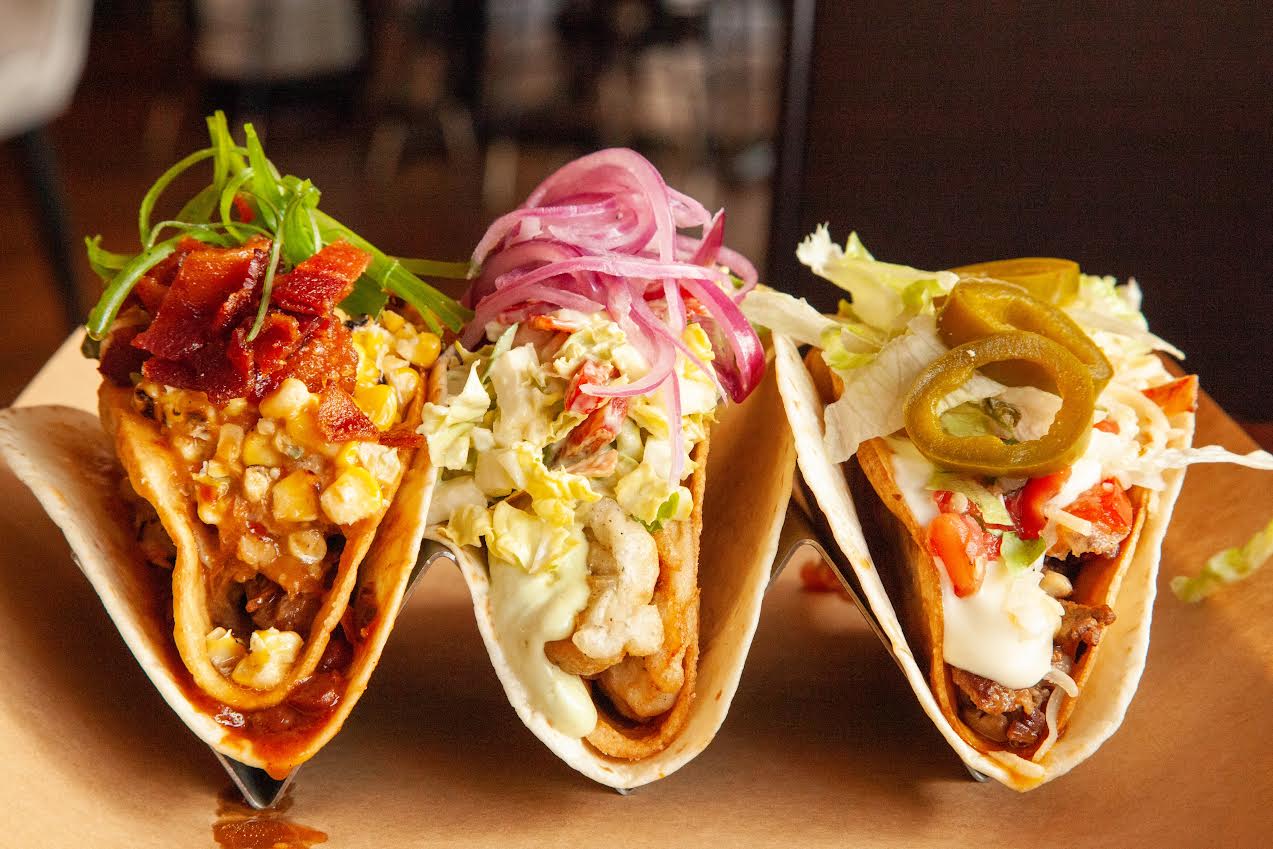 The popular Mexican street food-inspired eatery Agave & Rye is coming to Grandview later this year. And it’s bringing more than just an attractive restaurant space with it.

According to Agave & Rye founder Yavonne Sarber, one of the highlights of the Grandview eatery will be a vintage arcade that’s free for all their guests. It will feature more than 20 classic arcade games, such as Donkey Kong, Pac Man, and more.

She says the roughly 2,200 square-foot space will also have its own wine cellar, a patio with seating, and three full bars.

This will be the 11th Agave & Rye location Nationwide, according to Sarber.

The only downside to the upcoming eatery, it seems, is that we still have a while to wait before it arrives. Its Grandview opening was initially scheduled for this month, but has been pushed back. Sarber now believes it will open in December.

If you like this, read: Mexican grill headed to Grandview Yard