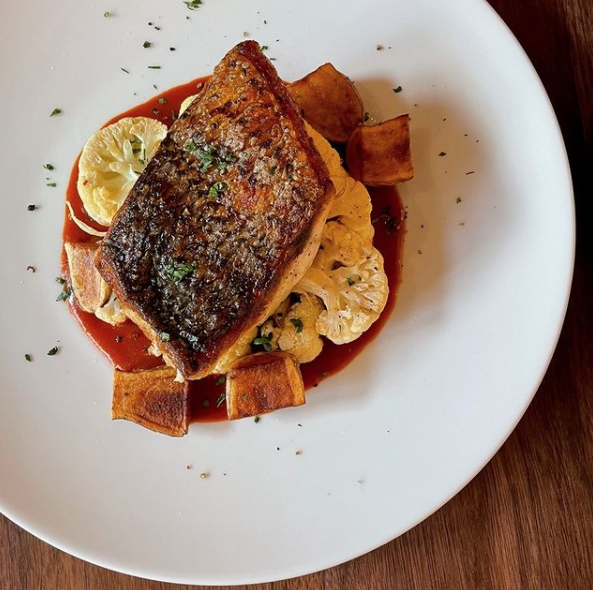 Get your taco fix at this Grove City event

When Sycamore opens the last week of the month, the eatery will offer expanded hours and a redesigned menu and space.

When Sycamore closed in April 2020, the restaurant was still under ownership by Grow Restaurants, which owns Harvest, Heaphy said.

Once Sycamore reopens, guests will return to a space that feels much brighter and lighter, Heaphy said.

Heaphy said the owners wanted to expand Sycamore’s footprint, despite the small space (the restaurant seats 52 people). And once they began talking to the community, they realized the area needed casual breakfast options and light lunch fare.

The new menu will retain some of the bistro-gastro pub fare that Sycamore previously offered, but will also now focus on locally sourced ingredients prepared in elegant ways, Heaphy said, for a casual, European cafe vibe.

If you like this, read: German Village eatery gets big refresh