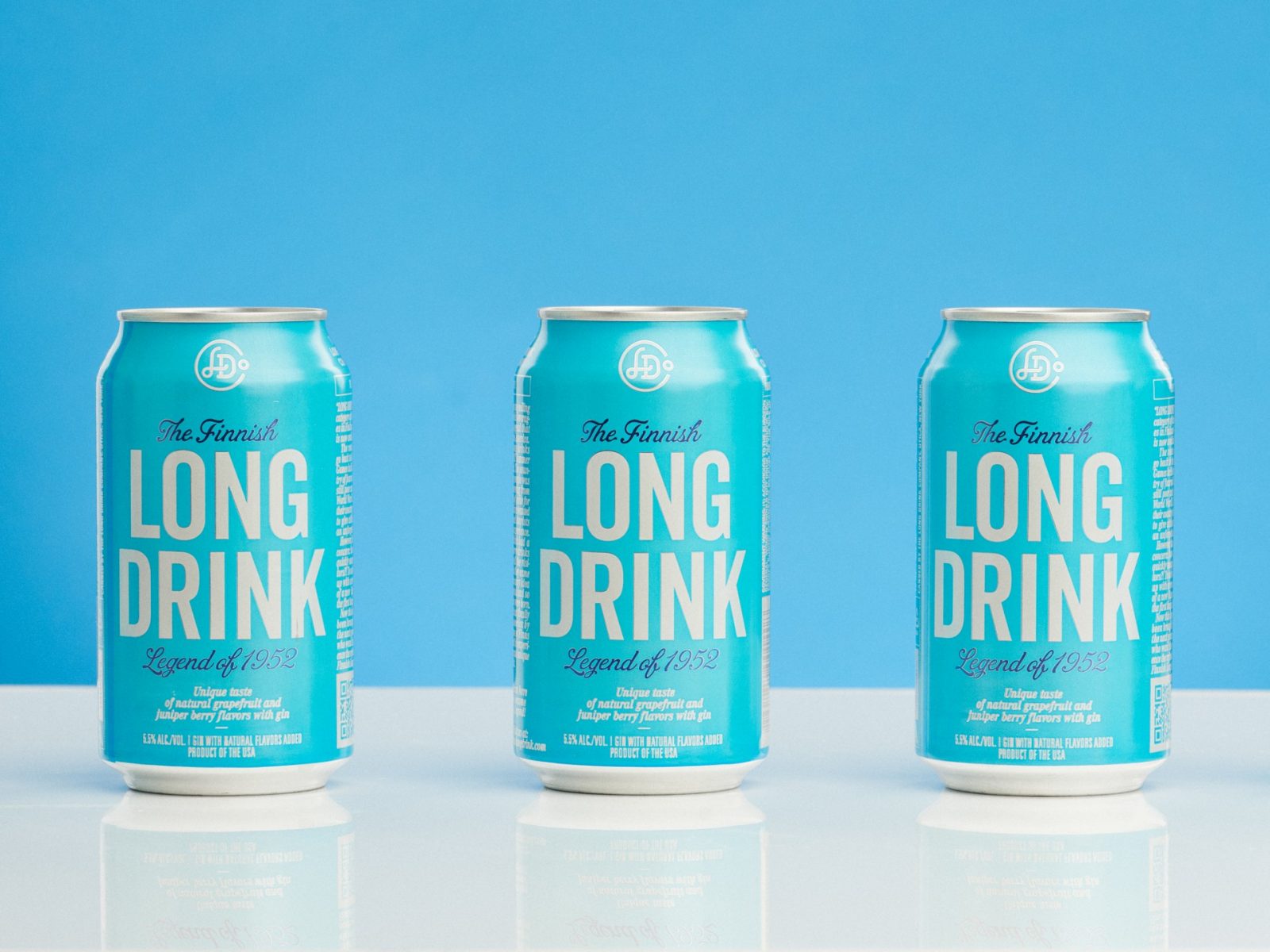 Just before Finland hosted its first-ever Summer Olympic games in 1952, the country’s government unveiled what it had been diligently working on behind the scenes to celebrate the international festivities—a mixed drink.

Known as the long drink, this top secret combination of grapefruit soda and gin was created by the Finnish state to be served at Helsinki bars and restaurants during the Olympic competition. It was easy-drinking, refreshing, and could be quickly premixed prior to hectic shifts so establishments could better handle the massive influx of customers.

Flash forward to 2021 and Central Ohioans don’t need to embark on a Nordic adventure to try the refreshing beverage—it’s already here.

The Finnish Long Drink, a company based in Finland, has brought the exotic libation to Ohio, hoping long drink catches on in the states like it did in its home country.

“In Finland, we grew up drinking long drink,” said owner of the Finnish Long Drink Ere Partanen. “If you go to any grocery store in Finland, there’s an aisle for beer, one for wine, and another for long drink. There are probably 30 different brands.”

But there’s only one brand available in Ohio and you can find it in a number locations throughout Columbus, including Giant Eagle supermarkets, gas stations, and a variety of bottle shops and liquor stores.

And while the most popular Finnish Long Drink product remains their Traditional flavor (5.5% ABV) modeled after the Finnish government’s mid-century recipe, the company also offers several other unique riffs on the drink. These include the sugar-free and low-calorie Long Drink Zero (5% ABV), Long Drink Cranberry (5.5% ABV), and the robust Long Drink Strong (8.5% ABV), which incorporates another Finnish tradition.

“In Finland, people will sometimes pour a shot of alcohol into their long drink, and that’s sort of what we’re trying to recreate with Long Drink Strong.”

But no matter which variety Ohioans opt for, long drink is likely to continue growing its list of supporters here in the states. Bright, effervescent, and refreshing, the combination of subtle citrus with the piney tang of gin is a winning combination; one that quietly recalls the brushy pines of Finland with every sip.

And for Partanen, it’s this aspect of cultural exchange that makes the drink’s sale in the United States, or any other country, for that matter, so special, and so uniquely satisfying.

“It’s a little bit like being a brand ambassador, but for an entire country,” he said. “It lets me share my country, my home, with the rest of the world. And we’re proud of it.”

Learn more and see where to buy the Long Drink in Ohio at thelongdrink.com.