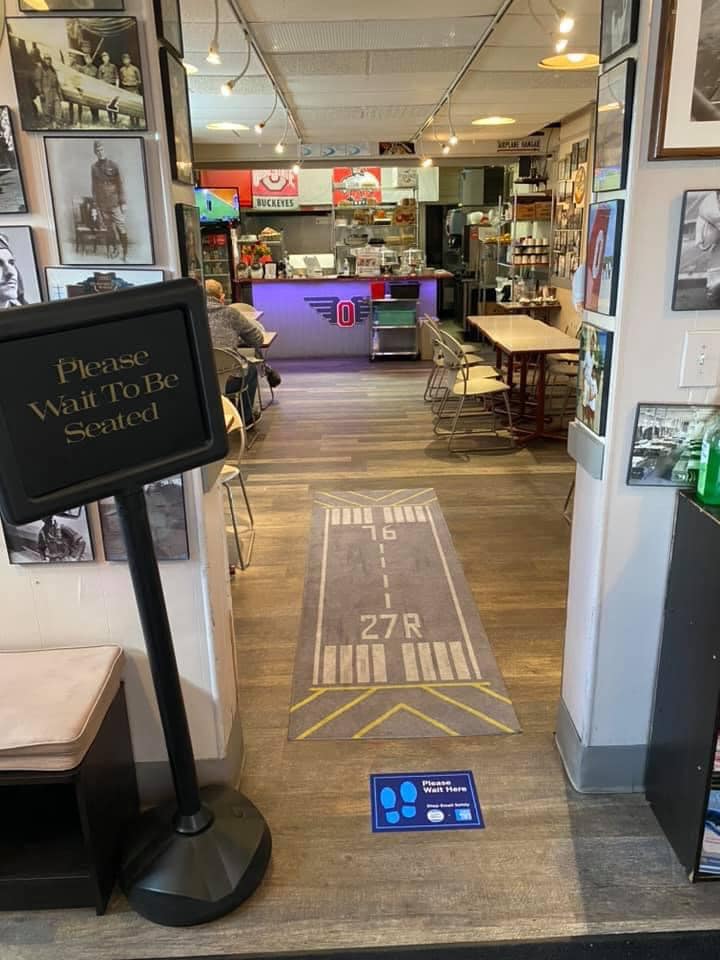 Dublin named a top-10 small city in the U.S. to live

One of the city’s most unique diners has reopened its doors.

The spot, which initially shuttered due to COVID-19 in March of 2020, relaunched operations on Oct. 15. It will be open daily from 9 a.m. until 2 p.m., and is closed on Tuesdays and Thursdays.

This iteration of the famous Columbus eatery Jack & Benny’s (the original has been open in the Old North since 1954) first launched in 2013. And even though it’s not as historic as its High Street counterpart, the restaurant’s unique location, which allows guests to watch planes coming and going, has helped the location endear itself to local diners all the same.

Luckily for fans of the original Jack & Benny’s, the Barnstormer Deli normally features an identical menu. This means diners can opt for a number of sandwiches, salads, and burgers for lunch, in addition to a wide variety of breakfast dishes, including their classic Gutbusters. These massive creations combine hash browns, potato pancakes, eggs, bacon, ham, and sausage into a breakfast tower that’s ladled over with sausage gravy.

If you like this, read: East Side diner slinging all-day breakfast opens