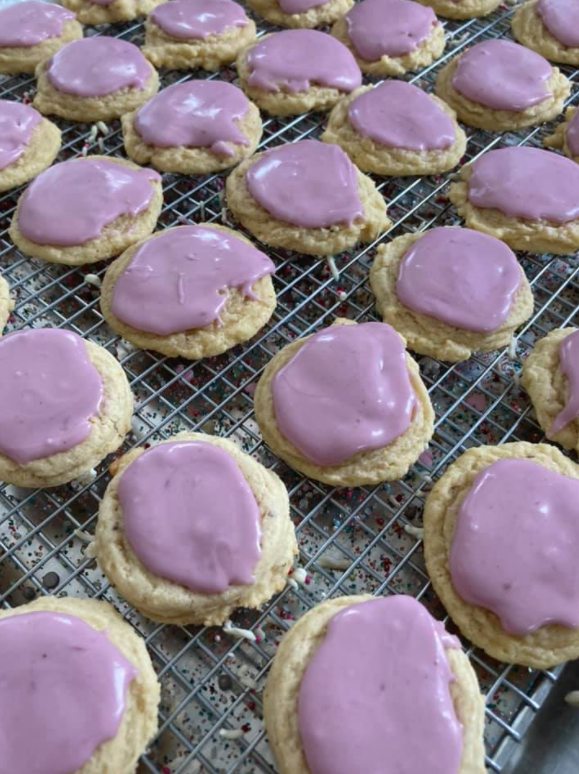 Parsons North Brewing Co. is about to get a little bit sweeter.

The Baker’s Rack, a home bakery by Columbus resident Carol Ross, from 2-5 p.m. May 9 will begin the first in a series of pop-ups planned the second Sunday of each month at the 685 Parsons Ave. brewery.

“The folks at Parsons North have been incredibly kind to me and a lot of local vendors,” Ross said. “Their mini grocery store while things were closed down last year helped [keep] a lot of people afloat. It’s a wonderful community vibe.”

This is the fourth year of baking for Ross, who is most active during summertime when farmers markets are held. She began baking when her daughter was about to go into kindergarten.

“I needed something to sort of keep me busy,” she said.

On May 9, Parsons patrons can expect to find a variety of cookies, including vegan and gluten-free varieties. Ross said she’ll likely try to pair some with Parsons brews, and maybe even feature some of the beer in the cookies.

“I just like being out and chatting with people,” she said.