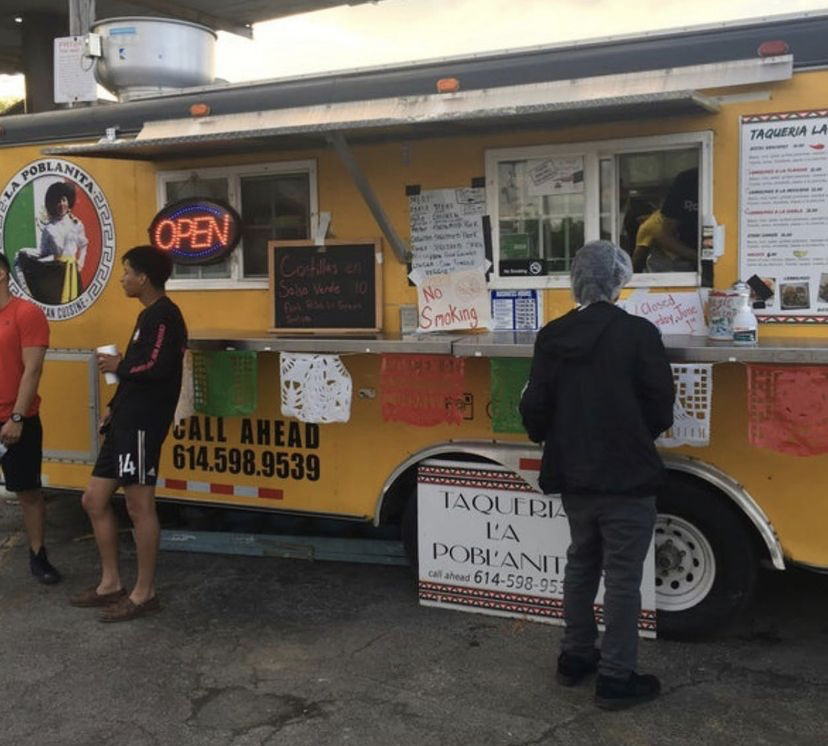 The saga of the La Poblanita food truck has had its fair share of ups and downs, but according to a recent update shared on their Instagram account, the popular truck has a reopening date in mind.

La Pablonita stated on Instagram that they plan to reopen in March.

The truck made headline news when it was stolen from its regular Clintonville location on Indianola Avenue in the early morning hours of Dec. 4.

While it was eventually recovered several days later in a nearby impound lot, the truck was in poor condition.

A video posted by La Pablonita showed food and other items strewn around the food truck, with most of its interior equipment missing.