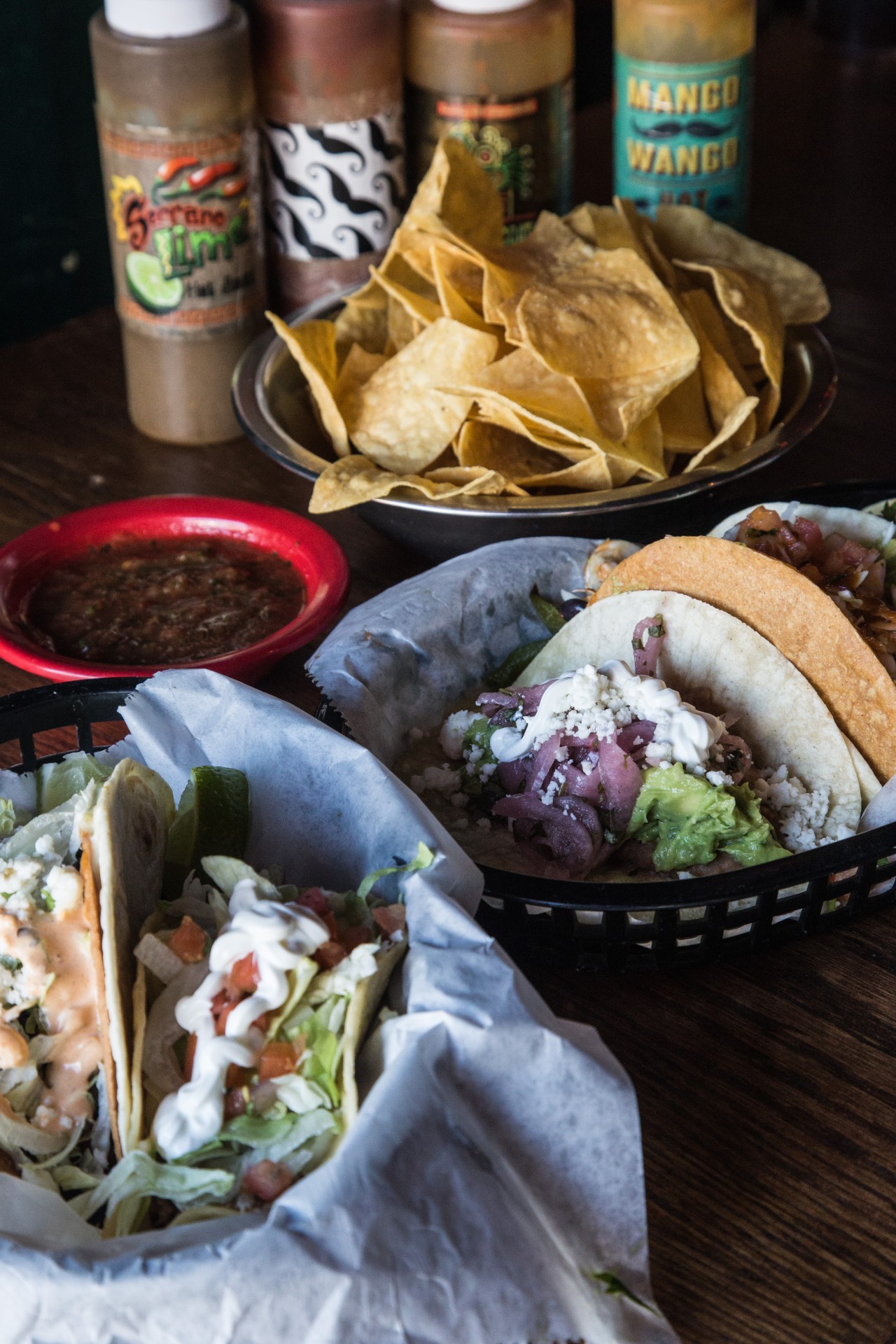 Local Cantina is growing, with locations planned for Upper Arlington and Canal Winchester.

“We got a lot of requests from the residents in the east side area of Columbus, and we believe that we’ll be able to reach all the residents of the areas surrounding Canal Winchester with a store in this location,” she said.

The Upper Arlington location is projected to open this fall at 1690 W. Lane Ave.

“We’re confident that we’ll be able to reach the gap in neighborhoods without being too close to our first store in Grandview,” McKenney-Heath said. “The rapidly expanding commercial corridor on Lane will allow us to get more tacos to more people.”