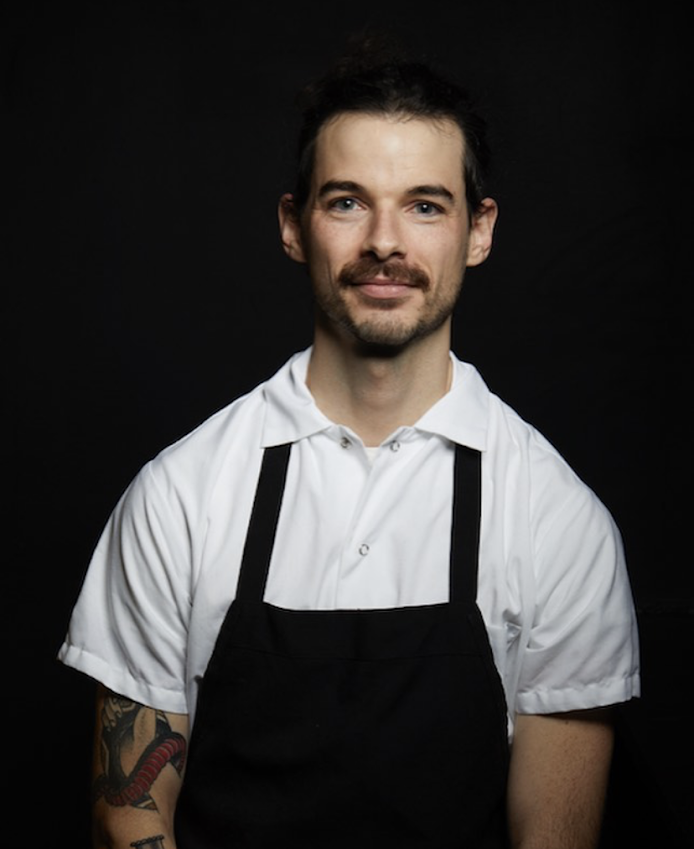 Try ice cream, bakalava, and even beer made from pawpaw fruit at the Ohio Pawpaw Festival

Even before he moved to Columbus, chef Matt Harper would have made an ideal addition to the Comune restaurant kitchen.

That’s because the lauded eatery—located at 677 Parsons Ave.—is focused on bringing the best plant-based dishes possible to Columbus. And just like Comune, Harper lets proteins take a back seat, while fruits and veggies shine.

“I would say even before I became a chef here my focus was definitely on vegetables,” he said. “All the places I’ve cooked at before this,  the vegetable focus and treatment has been at the forefront of everything.”

Prior to signing on at Comune, Harper worked at Empire State South in Atlanta before moving to Zahav, a modern Israeli restaurant, in Philadelphia. He then took on a role as executive chef at Kensington Quarters (also based in Philadelphia), and later at Orto in Baltimore.

While the new Comune chef has only been in Columbus since July, Harper has already spent several months working with Evan Axelbaum of Front Axle Farms in Johnstown, where he helped grow, harvest, and package fresh produce for local restaurants.

He plans to highlight many of the same local fruits and vegetables during his tenure with Comune as well. Harper envisions the restaurant will adopt an even heavier focus on sourcing locally and building its menu around seasonal ingredients.

“I believe that a menu should be ever-evolving and ever-changing based on the local farmers and what they’re producing,” he said. “If you have tomatoes for a certain period of time, you should use them within that window, at their peak freshness, and then move on to something else.”

And while none of his new menu items have been revealed just yet, he did offer Columbus diners a quick taste of what they can expect in the near future.

“My cooking style is vegetable-forward like I said, but it’s also definitely bright, with a lot of spices, and high acidity,” Harper said. “It’s really fresh and fun.”

If you like this, read: Vegan soul food coming to North Market Downtown