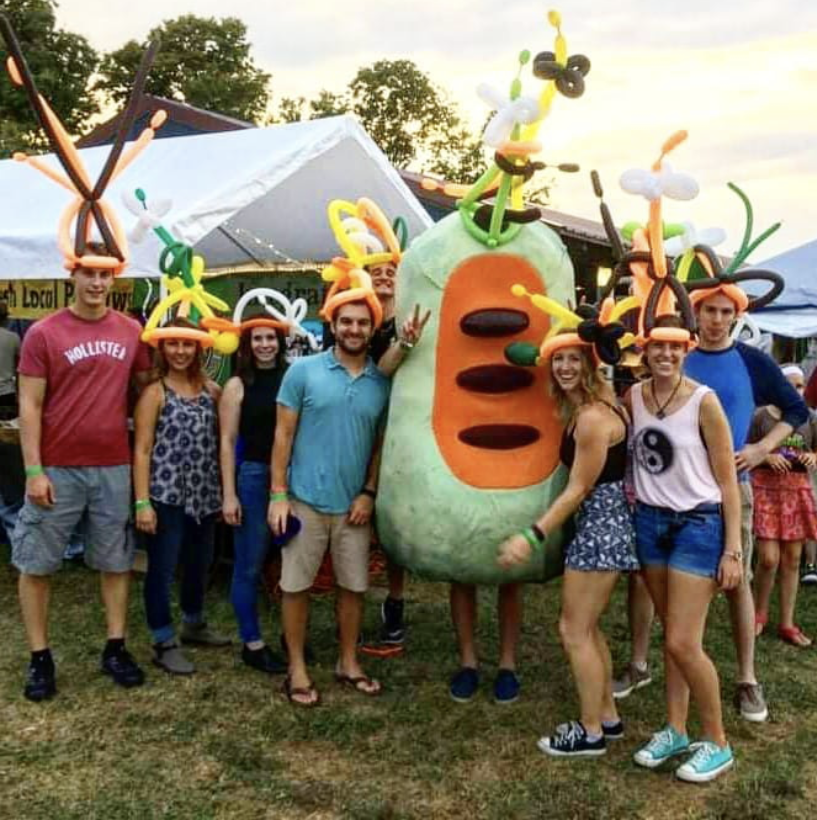 For generations, the pawpaw has taken an unfortunate backseat to other more popular—and non-native—fruits.

But now it’s finally getting its due.

Not only has it become increasingly more popular throughout the last decade, it even has its very own festival in Athens County, which begins today.

The 23rd annual Ohio Pawpaw Festival is taking place throughout this weekend. The event will be held Sept. 17-19, and is located at 5900 US-50 in Albany, Ohio.

The festival aims to educate Ohioans about the native pawpaw—which has the consistency of custard and tastes like a blend of several tropical fruits — but it offers a whole lot more as well.

Visitors can catch some of the daily live music or browse the on-site vendor stalls. They can also watch as the year’s largest pawpaw is crowned, or if they’re feeling especially adventurous, they can even try some of the native fruit for themselves.

Every year features a pawpaw eating contest, a pawpaw beer tasting, and even a pawpaw cook-off, where competitors aim to make the most original and best-tasting dish using the fruit.

According to festival founder Chris Chmiel, the pawpaw’s consistency and taste help it incorporate seamlessly into a number of dishes.

“The pawpaw fruit taste is very sweet and tropical flavored,” he said. “The texture is similar to custard when fully ripe.”

Chmiel has seen everything everything from pawpaw ice cream, to a variety of different sauces made from the fruit, and even pawpaw baklava.

Because there was no festival in 2020, Chmiel says organizers are still shaking off the rust from last year. But that won’t stop thousands from checking out an entire festival dedicated to their state’s most interesting native fruit.

It shouldn’t stop you, either.

If you like this, read: Peach Fest finally returns