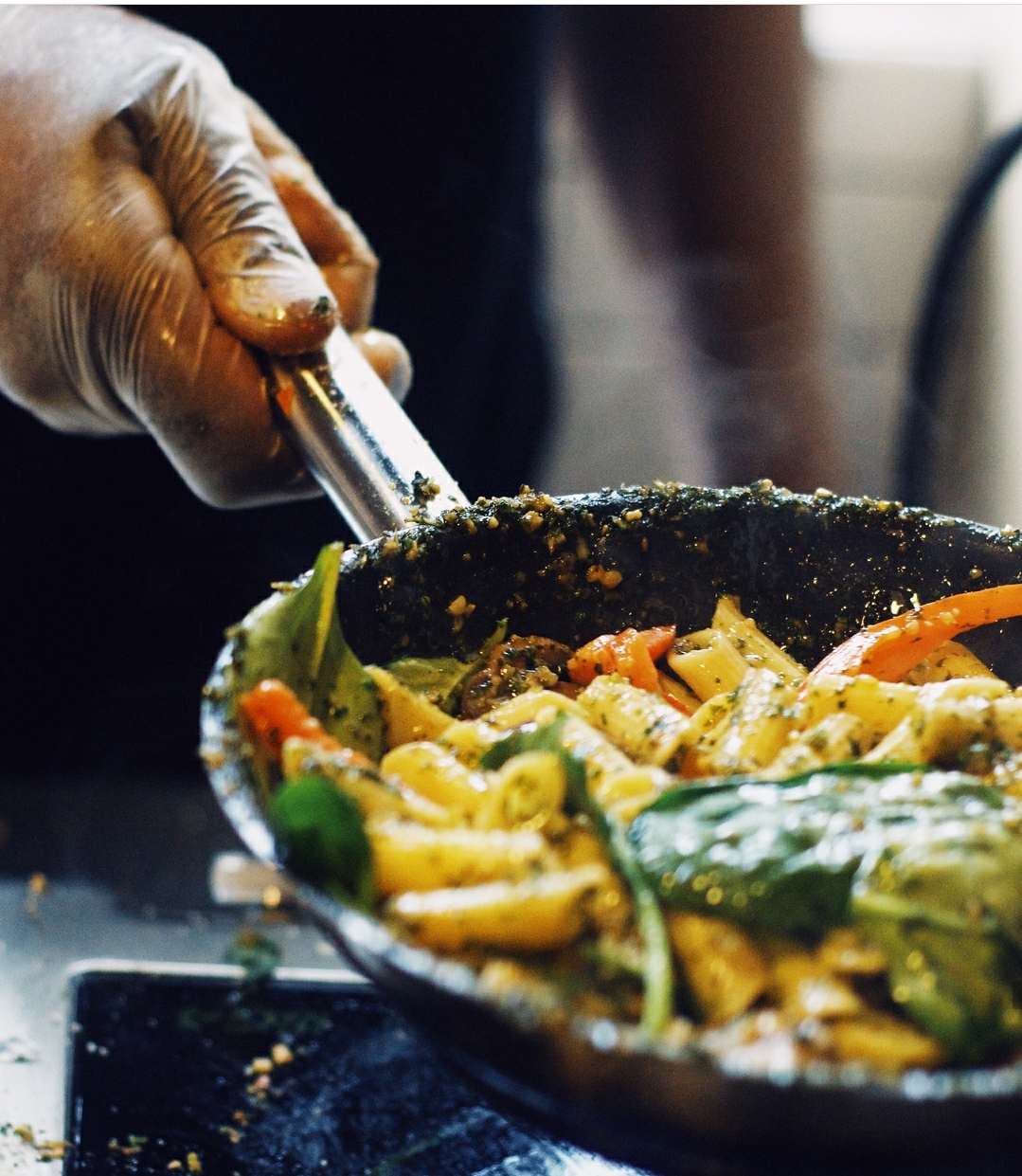 North Market Downtown’s newest vendor, Willowbeez SoulVeg, is slated to open in the spring, according to a release.

Owner Carnell Willoughby has operated the vegan soul food restaurant as a pop-up and catering company since 2012; Willowbeez SoulVeg has been a pop-up restaurant at The Hills Market Downtown since 2015.

“We are so excited to join North Market Downtown,” Willoughby said. “When faced with deliberations about expansion this was [the] best next step for us. We are most excited to bring [our] vegan cuisine to the table at North Market and joining a historic landmark in Columbus.”

The menu includes items such as the Rich Boi’, a take on a Po’ Boy featuring breaded oyster mushrooms; GrabCake sliders; a vegan mac and cheese, and vegan cornbread.