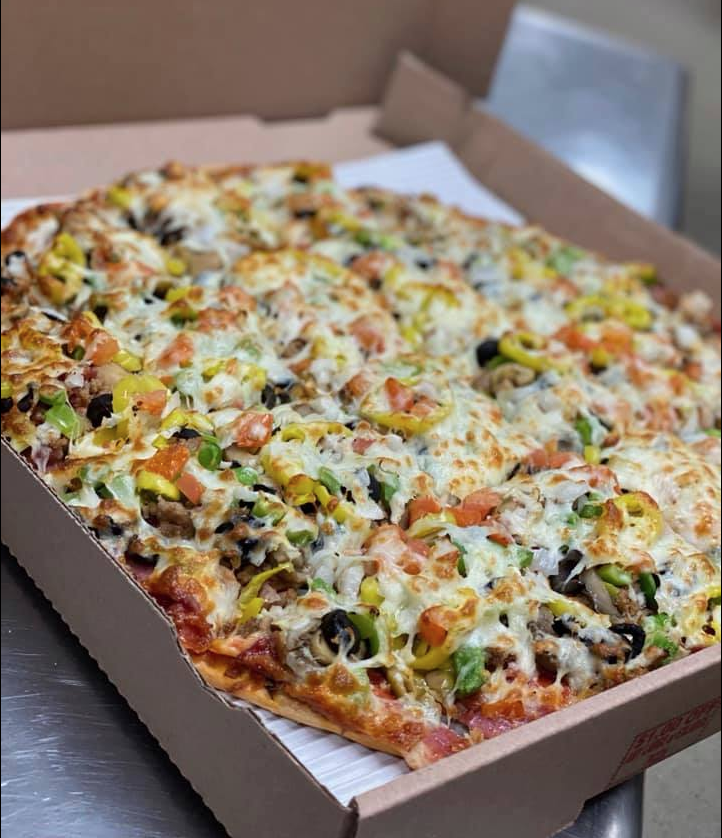 Dirko’s Pizza is capitalizing on its presence in Mount Vernon by expanding eastward.

Ron Blackstone, who owns the Dirko’s in Newark, recently opened a Johnstown location in December at 90 S. Main St.

“We’ve had a great reception in Johnstown,” Blackstone said.

Dirko’s is also located in Mount Vernon and Howard, under the ownership of Dean Parker.

Blackstone said the Johnstown location made sense because the Dirko’s product is so well known in the area because of the Mount Vernon location, and because Johnstown has a considerable amount of potential.

“Johnstown is growing a lot,” he said.

Blackstone isn’t done expanding, either. He said if things go well in Johnstown, he’d like to open next in New Albany.

While Dirko’s has a strong presence out east, the pizza outfit used to have several locations in Columbus in the 80s, Blackstone said.

“It gives it a little extra touch of love,” he said.