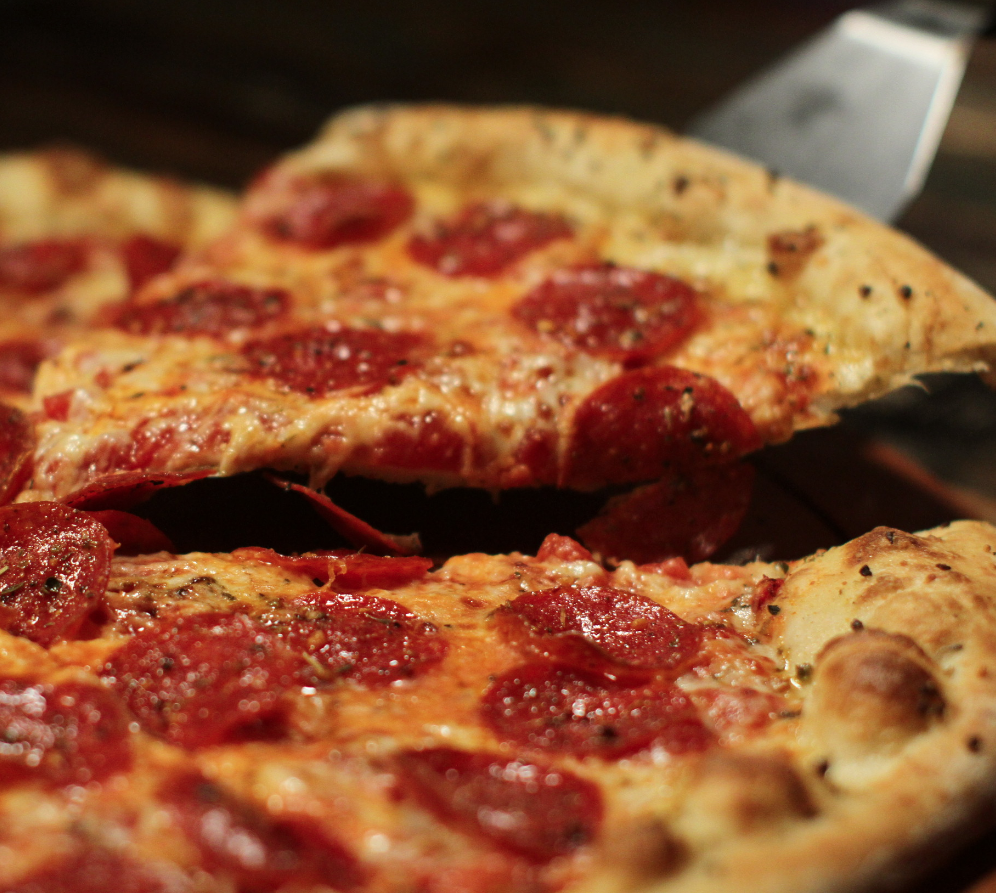 You can support Short North businesses with this sweatshirt

While we were huddled in our blanket forts watching Netflix this past fall, Mikey’s Late Night Slice was quietly introducing a new vegan concept.

“People ask for vegan stuff all the time,” he said.

While High Horse has the potential to be its own animal—pardon the pun—for now, the pizza has been made available at Mikey’s locations. The vegan pizza is kept separate from Mikey’s other menu offerings to avoid cross contamination.

Now, almost all of the specialty pizzas that Mikey’s has on its menu can be made vegan by request.

They’re also testing out the popularity of by-the-slice vegan options.

Over the next couple of weeks, Mikey’s fans can expect to find vegan versions of the pizza of the week, Biundo said.

“It all comes back to us like, really listening to what people have been asking,” he said.

And while Mikey’s has added bone-in wings to its menu just a few days ago, Biundo said the launch of setan vegan wings is expected to happen at the beginning of next month.