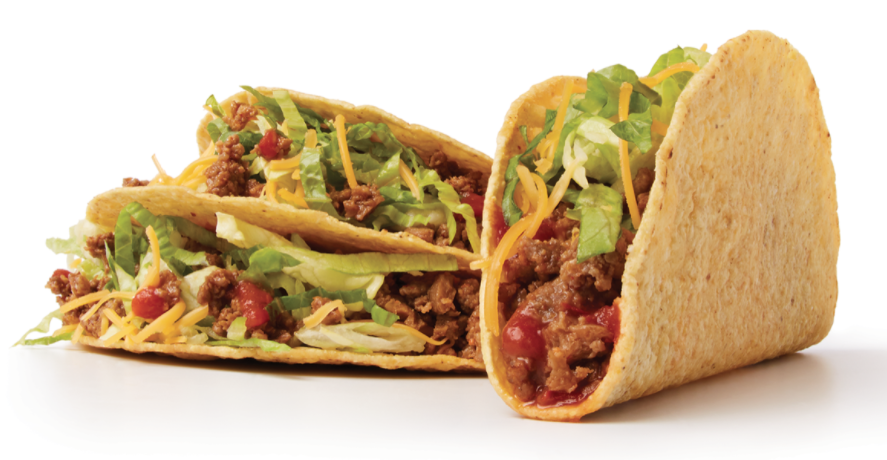 The Columbus area could be getting its very own Taco John’s.

The Wyoming-based chain has locations across the country, but only three within Ohio: Athens, Bellville, and Circleville.

According to Dublin city documents, a Taco John’s restaurant is proposed for 6233 Shier Rings Rd. It would be part of a larger Turkey Hill Center development proposed by TH Midwest LLC.

According to the documents, the site would include a car wash and a gas dispensing area, along with a Turkey Hill convenience store, a Taco John’s restaurant, and a Cinnabon bakery.

Taco John’s would have a drive-thru as well as inside dining. Both the convenience store and drive-thru would operate 24/7.

We reached out to Prime Engineering, listed as the project applicant, and will update this story if they get back to us.