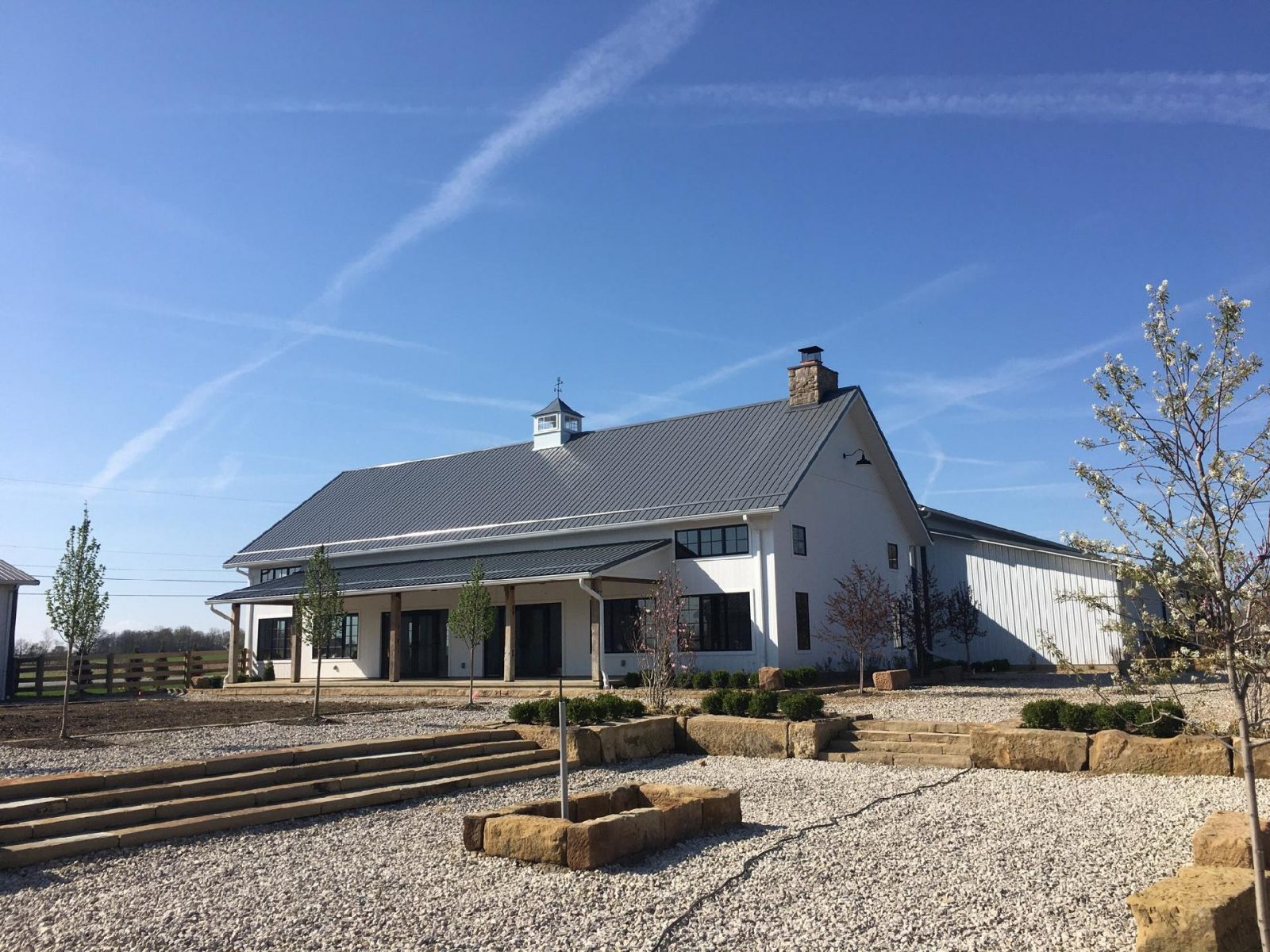 A historic, 265-acre farm is the spot for a new brewery slated to open early this summer in Delaware.

Nick Sheets said he and his siblings plan to open Henmick Farm & Brewery sometime in June at 4380 N. Old State Rd., though the schedule will depend on getting equipment up and running.

The property has been in his family for over 100 years, Sheets said; his great grandfather purchased the farm in 1916.

While the farm is still being used by a local family to grow corn, soybeans, and wheat, Sheets and his siblings have carved out an 8-acre parcel for Henmick Farm & Brewery.

The site includes a production space, a taproom, and an 1860s barn that was completely reconstructed. The three buildings are connected, though the barn will be able to be closed off for private events.

“The showpiece of the brewery is the old barn,” Sheets said.

The space is decked out with four large chandeliers and a 25-foot tall wood-burning fireplace.

Sheets said the brewery will focus on a variety of styles, including saisons, farmhouse ales, IPAs, and easy-drinking brews.

“We don’t want to dedicate ourselves to a certain type right now,” he said.

Eventually, the plan is to brew hard cider as well.

While Sheets’ ancestors worked hard to continually reinvest in the farm, Sheets said he and siblings are working instead to reinvent the space.

“I think it’s beautiful out here,” he said.