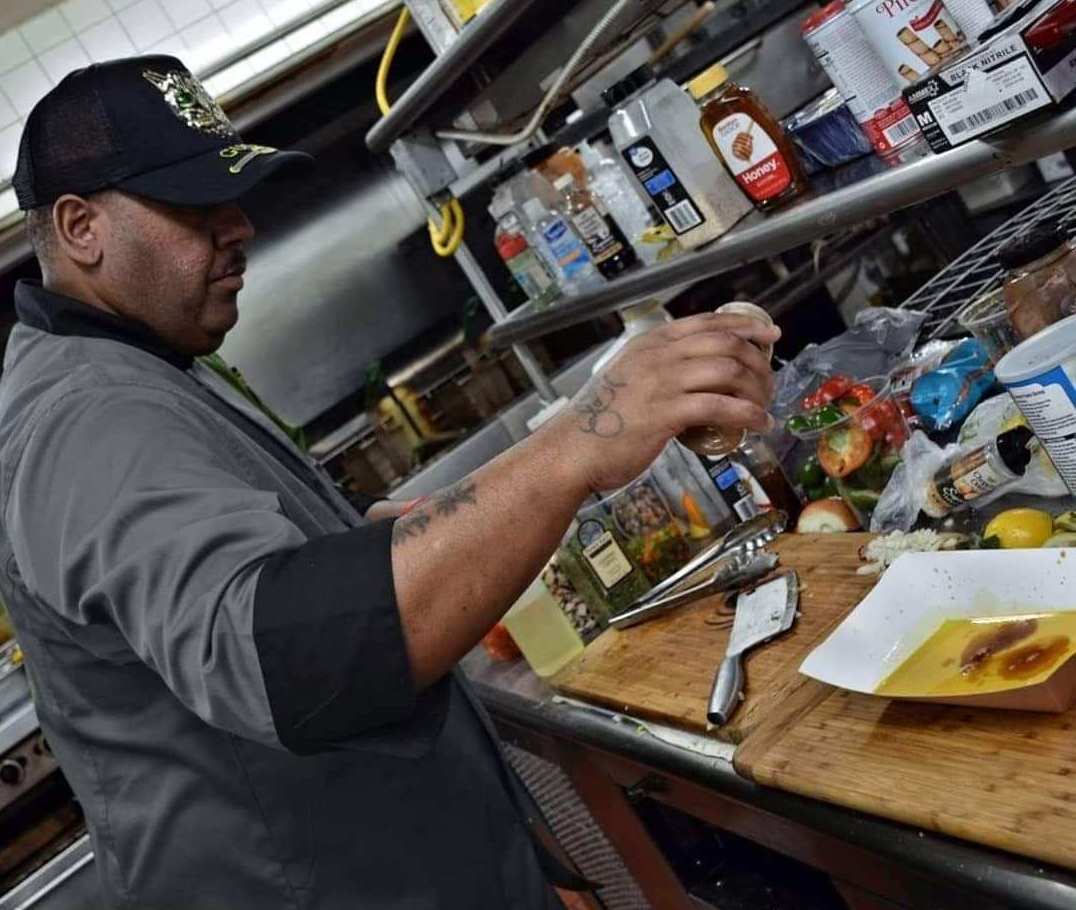 Dayshawn Howard used to travel across the country with his cuisine, but come May, he’ll be setting up shop at Eastland Mall.

Howard, better known as “Chef Day,” will open Designer Kitchen May 22 at Eastland, right across from the food court. Hours will be noon to 6 p.m. Tuesday through Saturday.

Trained by a master chef from Italy, Howard described his fare as fine dining with an urban twist.

“My flavors are pretty bold, authentic,” he said.

Before he considered a brick-and-mortar location, Howard had operated a catering business called LA to New York.

But after the onslaught of the pandemic, the Syracuse, New York native decided to suspend his catering business. He started a food truck here for about six months to start getting to know the community and introduce people to his style.

“It’s a diverse location,” he said.

Howard still operates a meal prep service as well, called Designer Chef Meal Prep. Part of his goal in cooking, he said, is to infuse healthy food with great flavor.

The menu at Designer Kitchen will feature anything from quinoa to risotto, Howard said, along with his signature lobster mac and cheese. On Saturdays from 1 to 3 p.m., he’ll prepare pasta table-side for guests.

Howard said he’s looking forward to getting his patrons excited about food.