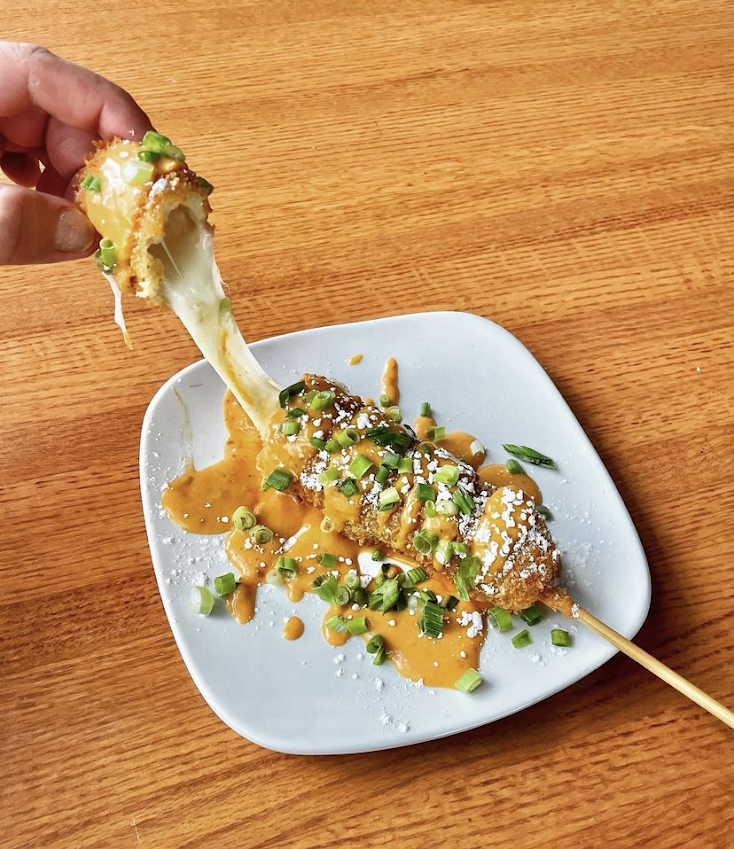 Here’s a sneak peek of how the new High Bank Distillery Co. location will look

Ninja City is ceasing operations in Columbus, the eatery announced yesterday. But we’ll call it a “See you later,” not a “Goodbye.”

The popular Cleveland-based spot for creative varieties of bao—like cheeseburger and fried chicken versions—and other pan-Asian dishes announced in an Instagram post that its local ghost kitchen is closing up shop. The move was confirmed by owner Bac Nguyen as well.

Ninja City, which first opened in Cleveland in 2014, launched their Columbus ghost kitchen on July 9. Its last day of local operations (for the time being, at least) will be Oct. 8.

According to Nguyen, Ninja City still ultimately plans to open a physical storefront in Columbus. They currently have one other location, their original Cleveland restaurant.

“Our takeout and delivery ghost kitchen was always intended to be a temporary gig while we are searched for a more permanent brick and mortar home for Ninja City in Columbus,” a statement on Ninja City’s Instagram account reads. “We’ve been in discussion with some great locations, but we unfortunately don’t have anything finalized at the moment.”

While Ninja City will be moving out of the Columbus market for at least the immeidate future, Nguyen still offered a parting shoutout to Ohio’s capital city.

“HUGE thank you to everyone in Columbus for welcoming us with open arms (and mouths),” the eatery’s statement reads. “We are so grateful for the opportunity to share a little taste of Ninja City with all of you. Stay hungry friends, because this ain’t the last you’ll be seeing of us.”

If you like this, read: Sweet Carrot closing until mid-October