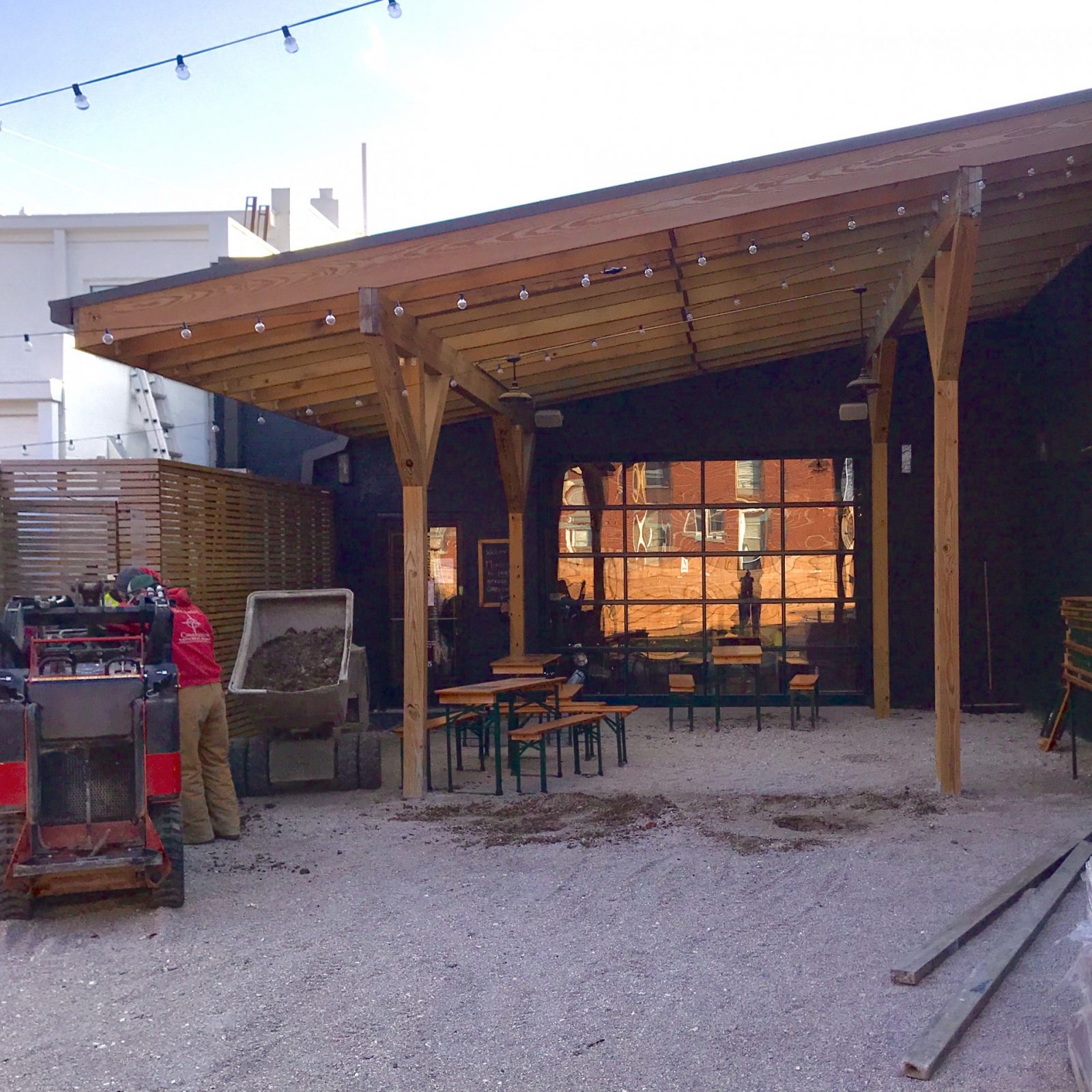 Columbus among top cities for working at home this year

Even before the pandemic, Parsons North Brewing Co. owner Nathan Klein had considered a patio enclosure.

But ever since June, he and staff had been seriously toying with the idea, knowing the weather would soon turn cold.

Those plans will soon come to fruition.

Parsons is only open for carryout, curbside and delivery, and Klein said he’s still unsure when inside dining will reopen. But he hopes to ready his patio for guests by March.

“As soon as there are some 50-degree days, people are going to be ready to get out on a patio,” he said.

Klein said the enclosure will be large enough to fit a few tables inside. It will feature roll-up windows on all sides with a ventilation flap above the door. He also plans to add some other tables in the open portion of the patio. While there will be some heaters in the area, guests should still plan on bundling up.

He said he’s hoping that the opening of outdoor dining in the spring will make up for slow sales for January, typically a slow month for any business in the alcohol industry.

“It’s been a rough couple of weeks so far,” he said.

“It’s not just us,” he said. “The winter months are tough for a lot of people.”