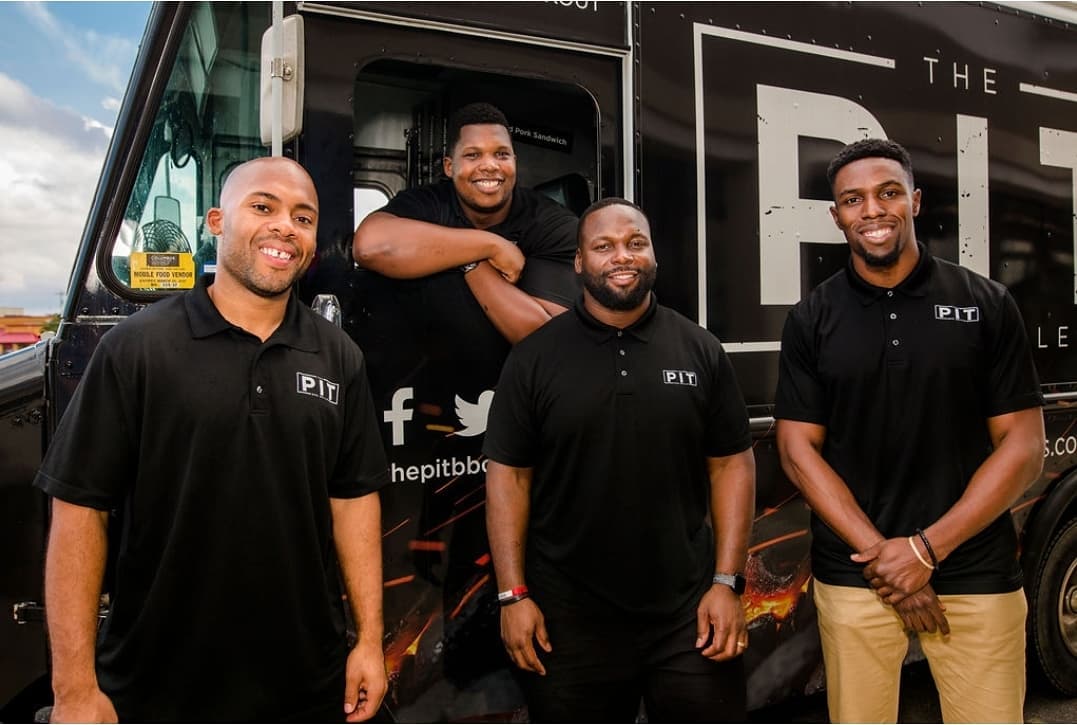 The Pit BBQ Grille has already expanded to multiple locations in the Columbus area, and now they’ve set their sights on the city’s Food Hall Game. The eatery will be opening in Budd Dairy Food Hall’s rotating Kitchen Space, known as Hatch, next week.

Budd Dairy is located at 1086 N. High St. in Italian Village. The Pitt will open on Dec. 14, and will occupy the Hatch space until the end of February, according to co-owner D’Andrew Martin.

According to Martin, while the eatery is often recognized as a spot for classic barbecue, The Pitt also offers a unique Cleveland-style twist on the cuisine. Their signature items like the Polish Boy and Polish Girl— all-beef Polish sausage topped with fresh-cut fries, pulled pork, chicken, or brisket, coleslaw, and their PITT sauce—will be featured alongside rib tips, brisket and more.

If you like this, read: ClusterTruck partners with award-winning Cincinnati BBQ spot, bringing ribs and more to Dublin