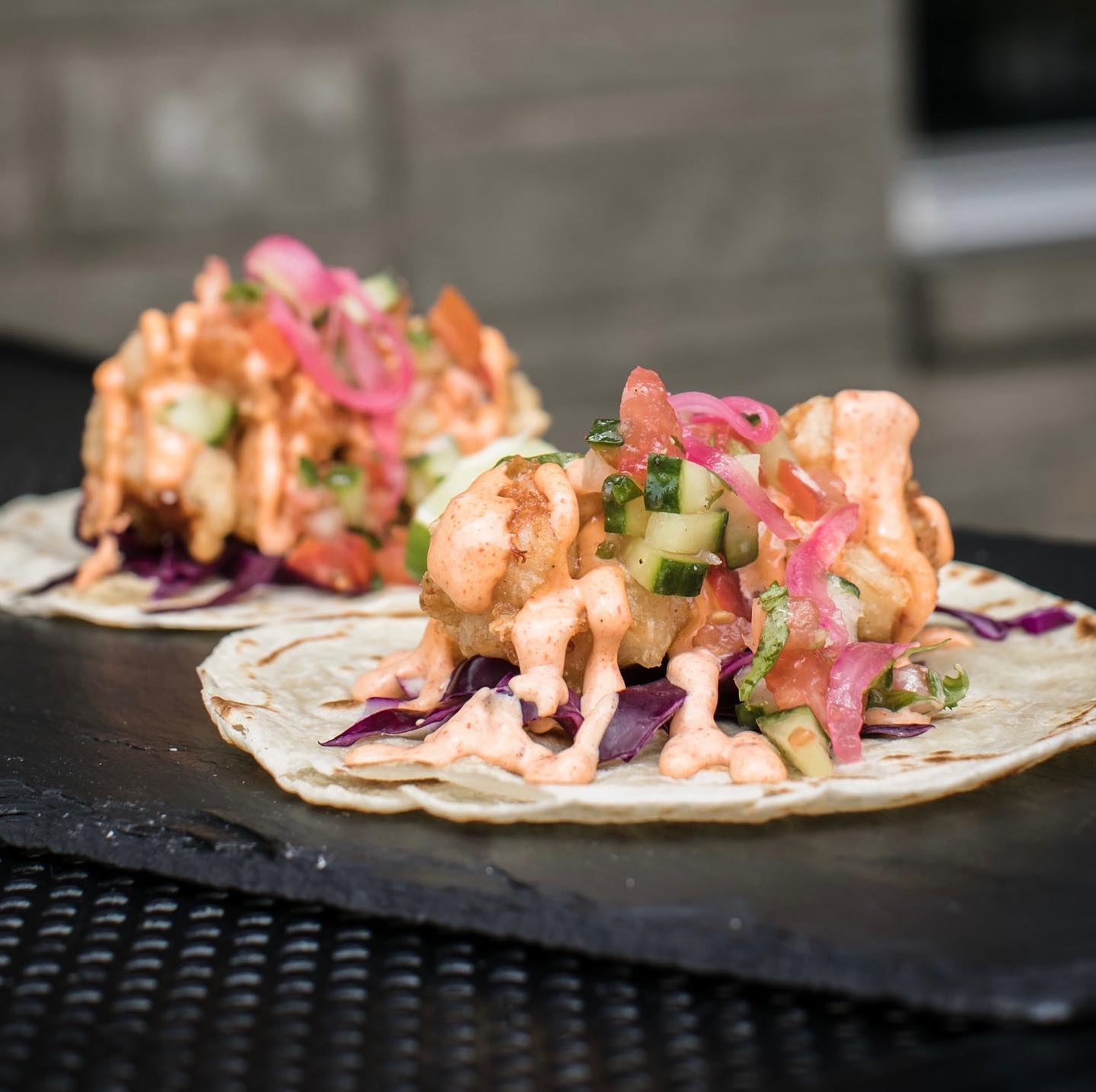 In case you were craving more of Blackbird Kitchen’s signature tacos (like the rest of us): You’re in luck. The restaurant announced on Nov. 19 that it will be taking over the kitchen space of the newly-opened dueling piano bar Howl at the Moon.

The new location is slated to open in early December, although this will depend on staffing issues. Its original restaurant inside Woodlands Tavern will continue to operate as well.

The new location will feature some notable differences from its eatery inside Woodlands, however. “At Woodlands we run Taco Tuesdays, which are pretty popular,” said Blackbird Kitchen owner Jack Kendall. “We’ll be running that theme the entire time in [Howl at the Moon].”

Typically, Howl at the Moon operates its own food service from its piano bars, but after linking up with the local concept, the National chain decided to stay local in their Short North location.

“We catered their grand opening party, so things just sort of organically came together,” Kendall said.