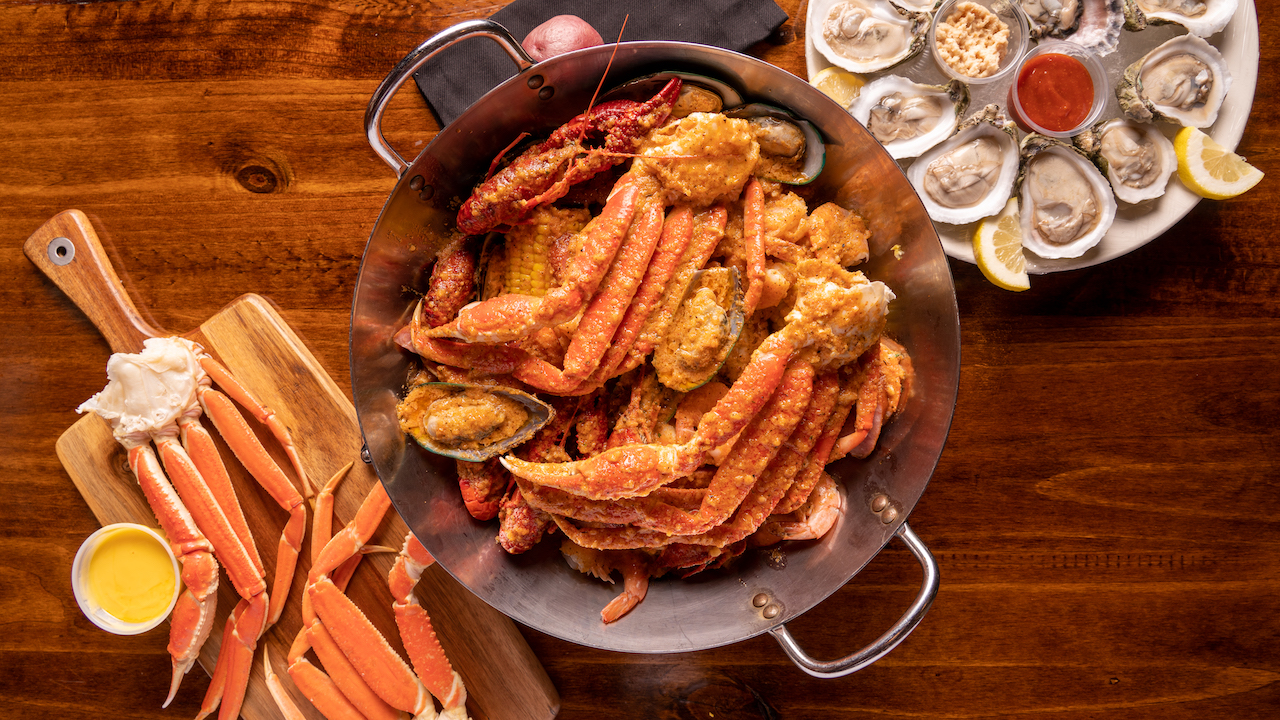 Cajun Boil Bar only opened in November 2019, but it regularly attracts customers from outside the Columbus area as well as outside the state.

“It blew up. We were not expecting to be as busy as we were,” said Arjin Harris, owning partner and chief operations officer.

Harris said the eatery, located at 2760 Bryce Rd. in Reynoldsburg, has done so well that he and the other owning partners decided to open another location to serve a similar demographic.

While timing depends on the inspection process, the goal is to open Cajun Boil Bar in late February or early March at 1748 E. Dublin-Granville Road, Harris said.

Harris said the idea for Cajun Boil Bar stemmed from a shared love of coastal food among himself and his business partners. Harris hails from Georgia, while the others are from China.

Though the menu features authentic Low Country dishes, Harris said the restaurant is accessible to even those unfamiliar with Cajun fare. Staff members are on hand to instruct guests in how to eat crawfish, and the menu also includes main course dishes that are fork accessible for those who don’t want to get their hands dirty.

“We wanted to bring a little piece of home up to Columbus,” he said.