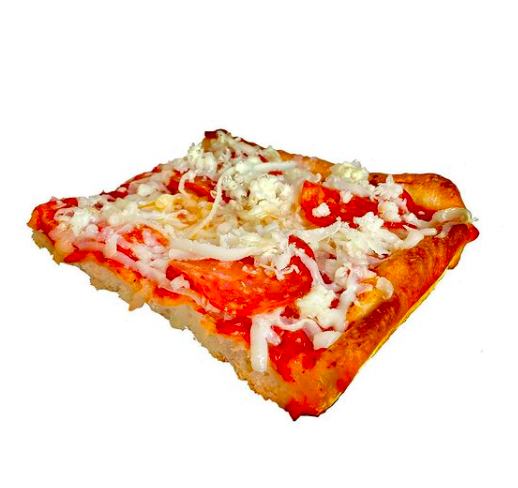 We know we have some pretty delicious pizza here in Columbus and throughout the state, but it appears we’re getting some broader recognition now.

Food and Wine listed our state in ninth place in a ranking of the 10 best pizza states in America. Name dropping DiCarlo’s Pizza, they kick off the discussion with a brief explanation of the birth of Ohio Valley pizza with a simple sauce, heaps of toppings, and yes, provolone cheese.

But Food and Wine did their homework it appears, because Ohio Valley isn’t the only style on their menu.

“Pizza-wise, this is as balkanized a state as you will find, each city and region very much into their own style,” Ohio’s little bio reads.