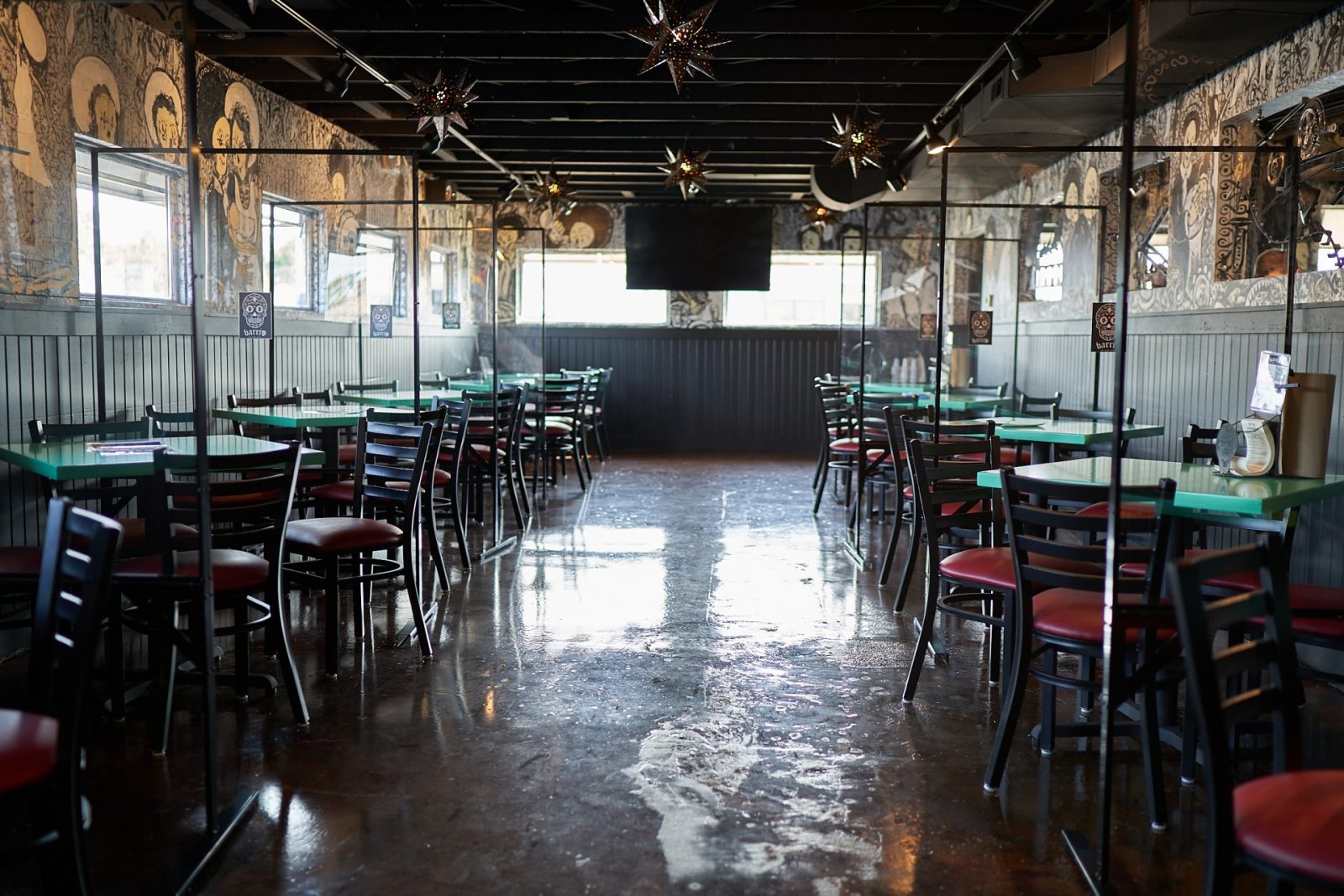 Barrio Tacos has announced it is the first tenant for the 15+High development in the University District, according to a release.

The location is slated to open this summer and will feature “Day of the Dead” artwork in the interior and a patio outside. The restaurant will be open for lunch and will stay open late.

“We couldn’t be more honored and excited to bring Barrio Tacos to the center of the University District at 15+High,” said Barrio Columbus Partner Jason Beudert in a prepared statement. “Barrio means neighborhood in Spanish, and we’re beyond excited to be welcomed into this amazing development and to focus on bringing that neighborhood level of service to the students, faculty, residents, and visitors to the University District.”

Barrio’s features a build-your-own-taco menu, as well as chips and dip options, brunch, and margaritas and other drinks. The University District location is the outfit’s 13th. Their other Columbus location is at 1416 W. 5th Ave. They are also located throughout central and northeast Ohio, as well as in New Hampshire, Massachusetts, and Michigan.