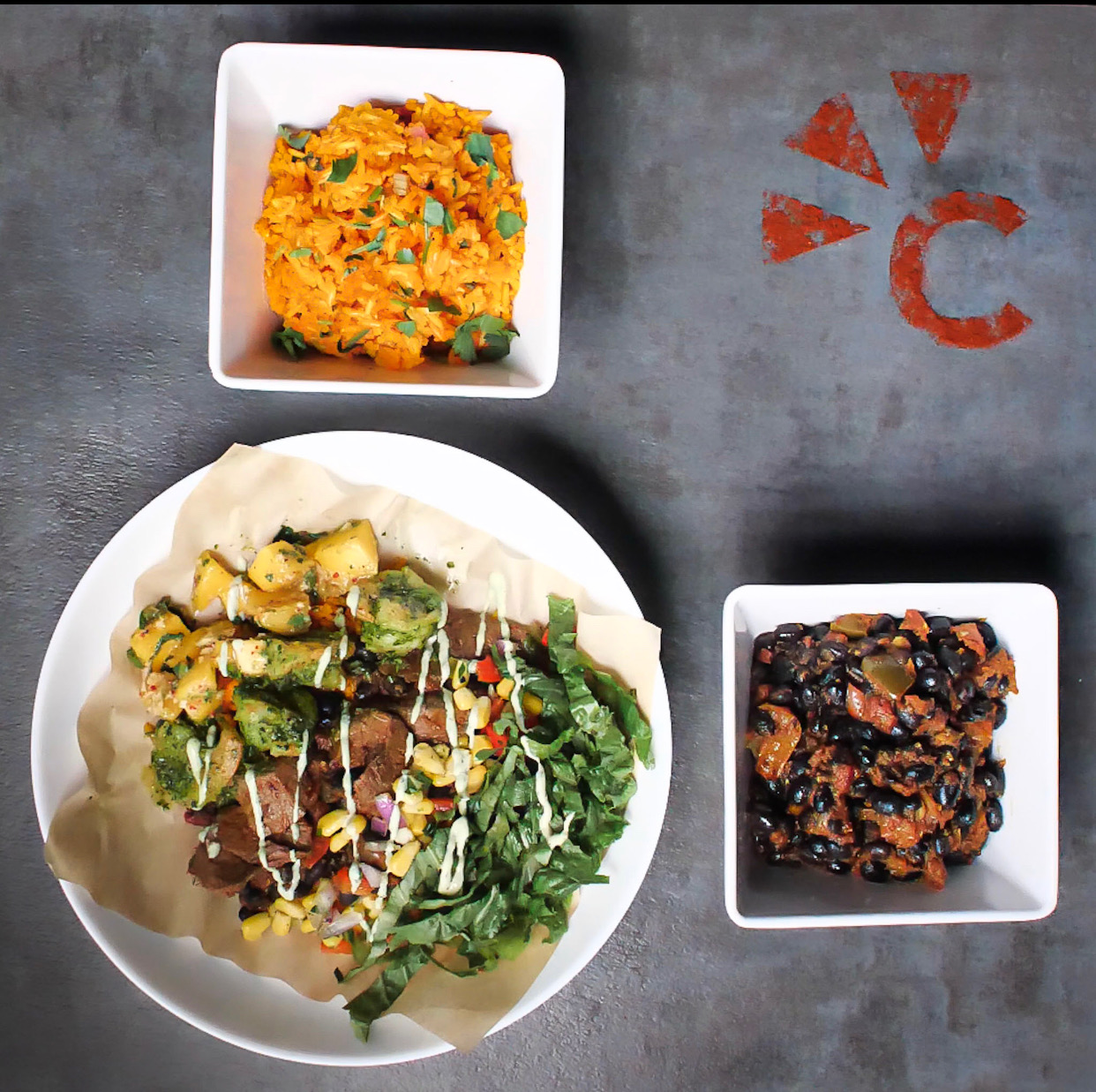 Founded by Trey Burris, Rob Chafin, and Chris Salvato, Crunchwerks has been run as a delivery and curbside pickup-only cloud kitchen since opening Jan. 1 on Summit Avenue.

The spot was born out of a pandemic-era pivot. The trio had created Summit Music Hall in the former Summit space in October 2019 and, while the 2210 Summit St. venue was closed due to COVID-19, they created Crunchwerks to help fund the ongoing rent costs.

Now the two concepts are fusing into a restaurant-music venue hybrid.

Summit Music Hall is celebrating its grand reopening on March 6 after being closed for a year, said Chafin. When it does, it will become the dine-in and carryout hub for Crunchwerks.

Though Summit was shuttered for a long time, Chafin said they feel like it’s now possible to open safely and responsibly.

“Our team can truly sympathize [with] everyone who has had a similar year as us, which is why we are taking heavy precautions to keep everyone safe,” said Crunchwerks co-founder Trey Burris.

Crunchwerks will be open from 4 p.m. to midnight Tuesday through Friday and noon to midnight Saturday and Sunday. The space will function as a typical dine-in venue when there aren’t any shows.

Chafin said they want to begin doing dinners and a show with limited audiences seated at tables. To prepare, they upgraded the space’s HVAC system with a HEPA filter and UV Light Treatment and are implementing touch-less temperature screening for shows.

The first such show, by Conscious Pilot, is slated to happen for the grand reopening at 8 p.m. March 6. Tickets are $10 and available via thesummitcolumbus.com.