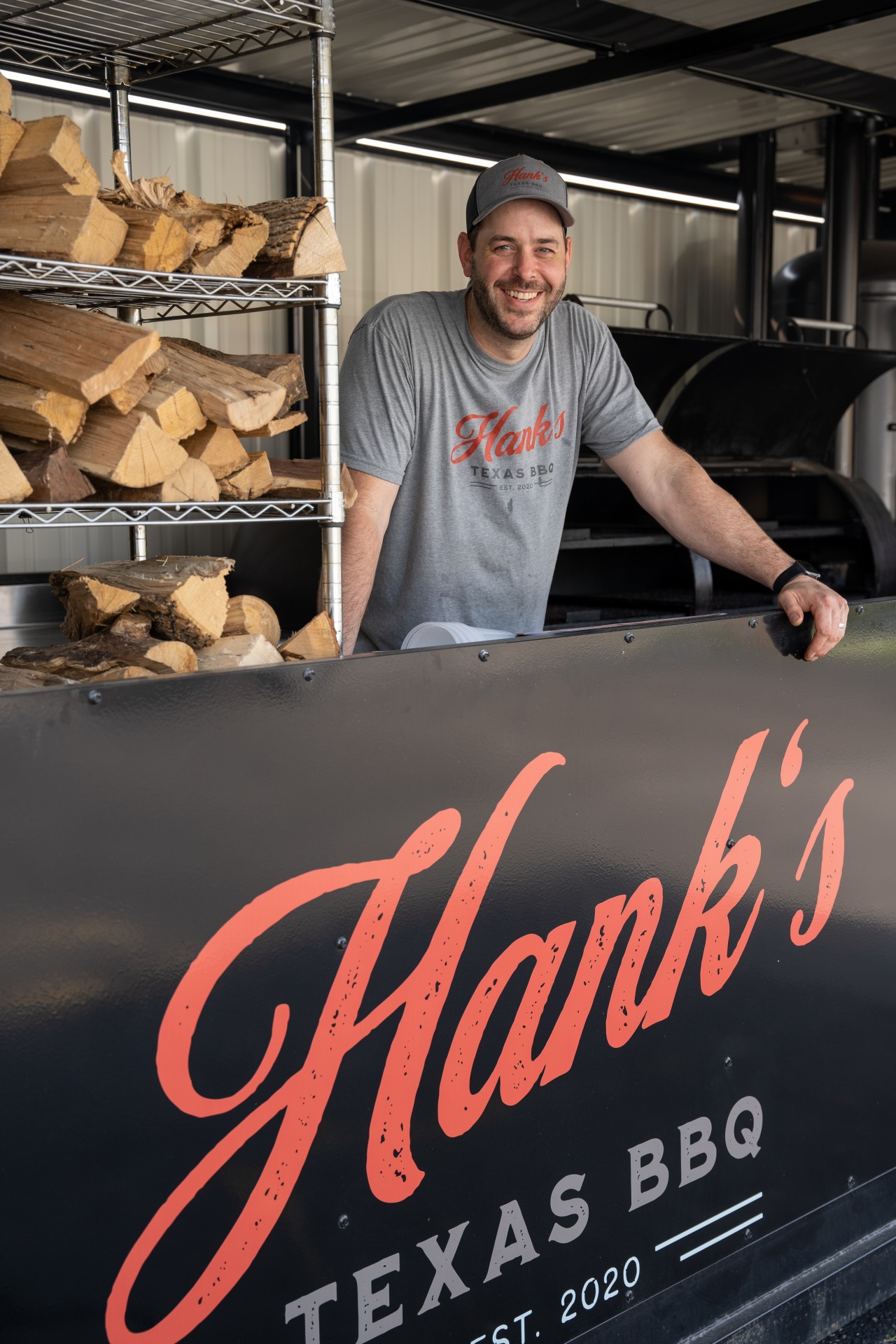 What’s on Your Plate: New dishes to try now

For Texas native Brad Harkrider, BBQ is about more than just the food.

“I feel that it helps build a community,” he said. “Everyone in the area smells the smoke, people start talking, and next thing you know everyone’s coming over to check out what you’re cooking.”

Now, Harkrider has made good on his goal to bring that same sense of community to Columbus, opening Hank’s Texas BBQ May 12 at 2941 N. High St. The new spot delivers brisket cooked on 100% wood-fed smokers, and is already making waves.

“The response from the community has been great,” Harkrider said. “Everyone seems happy that we have moved in. And the surrounding businesses have even stopped by to welcome us to the neighborhood.”

The key to Texas-style BBQ is first and foremost brisket, Harkrider said, that’s completely wood-fired. That means no gas and no electricity. And while he admits it’s up for debate by BBQ fans, Harkrider also maintains that another key is a simple dry rub, typically consisting of salt, pepper, and garlic.

“During the cooking process the fats and connective tissue break down and meld in the brisket, and what was once a tough chewy piece of meat is now melt-in-your-mouth delicious,” he said.

While Harkrider was introduced to BBQ while growing up in Texas, he has since made a name for himself in Columbus’ culinary world. For the last 14 years, he served as chef at J. Liu.

“I left right before Covid hit to reopen The Blue Danube, and then Covid hit and squashed those plans,” he said. “I was able to do some catering for Rogue Fitness to help raise funds to be able to open this restaurant.”