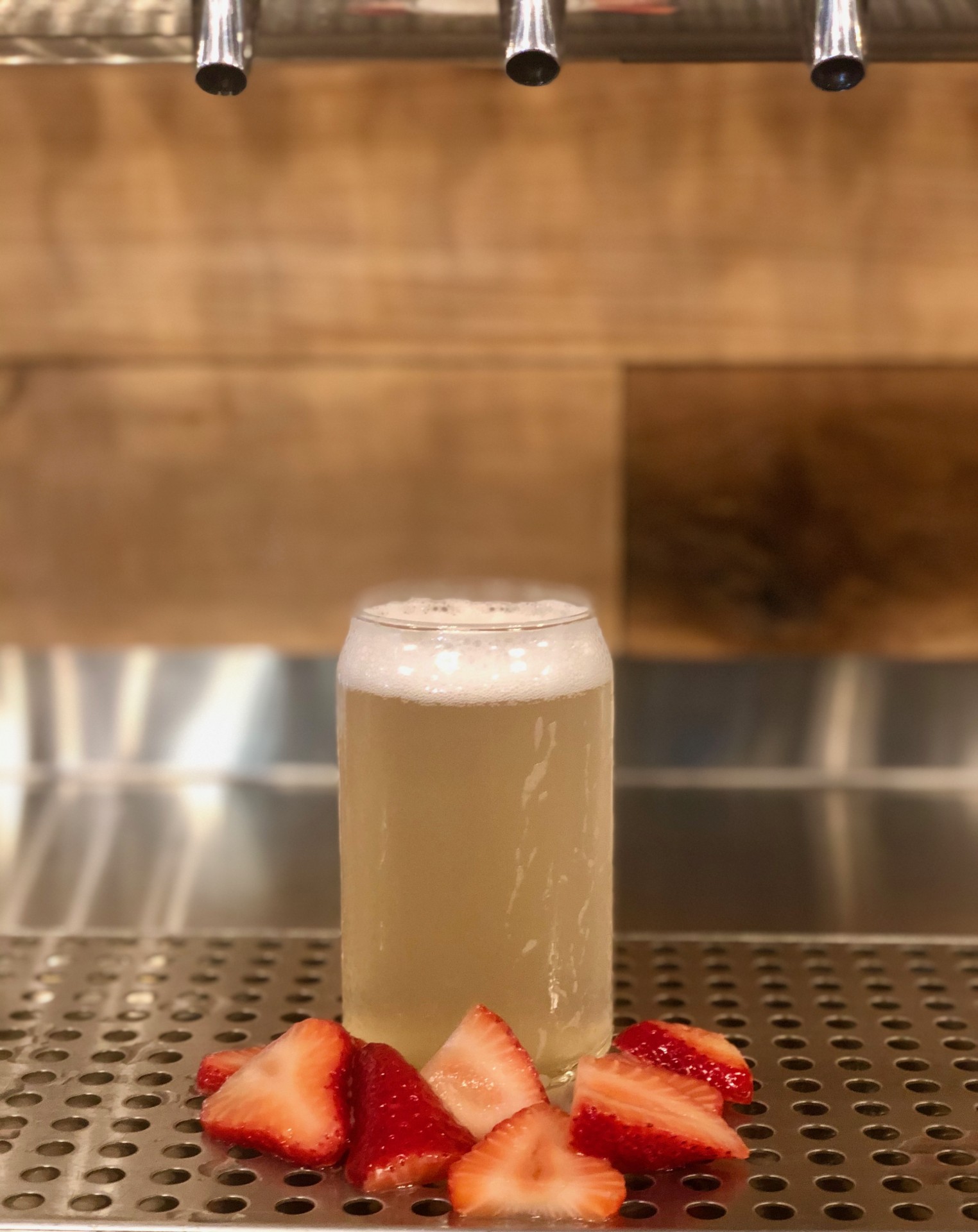 Photo courtesy of Crooked Can

Level up to winter warrior status with glow tubing

You might not have known, but Crooked Can Brewing Co. just gave Columbus the best Valentine’s Day present ever: a brand-new seltzer line.

“We have a wide range of consumers that come to Center Street Market, and we’ve learned over the past year or so that not everyone that walks through the doors are fans of beer,” Null said. “Making a craft seltzer is a way to widen our variety and offer something different to our current customer base and maybe expand that to bring new people in.”

The new seltzers can only be found at Crooked Can, 5354 Center St., for sale either for on-premise consumption or carryout in growlers and crowlers, Null said.

The full lineup isn’t finalized yet, but Crooked Can is working on Blood Orange, Pineapple Coconut, Passion fruit/Orange/Guava (POG), and Mojito, Null said. Announcements about the new flavors as they drop will be made via social media.

“The one thing we wanted to do is to make a true craft seltzer, so keeping that in mind, the flavors are decided on based on what can be sourced to use ingredients with real fruit,” Null said.

The seltzers are lightly sweetened with housemade, fruit-infused simple syrups, which add color and real fruit flavor, he said.

“Being so new [to] this sector, experimenting and finding some unique combinations that aren’t available from the mass produced sector is what will help us stick out and [keep] people interested in what will be coming next,” Null said.