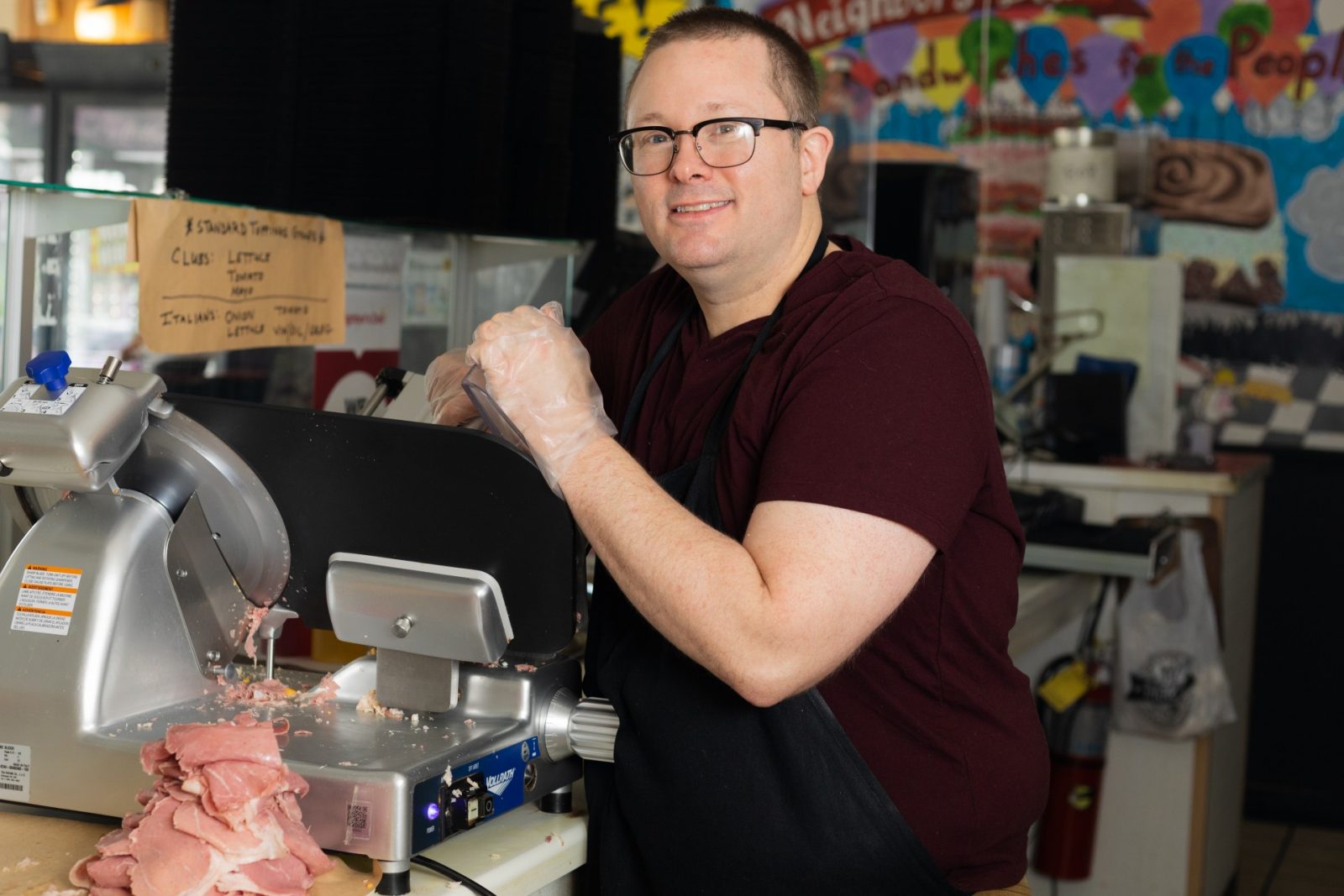 After more than a decade slinging his often comically-large sandwiches from a strip mall off Henderson Road on the city’s Northwest Side, Neighbor’s Deli owner Jon Snyder is at an impasse.

Even though his shop has been hugely popular, a kind of hidden sandwich gem for Columbus residents, if conditions don’t improve, he’ll be forced to close the business as early as January of 2022.

“It’s not sales, I’m getting tons of business,” he said. “It’s just pretty much everything else.”

For Snyder, his issues start with the same one many Columbus businesses are facing: Staffing concerns. He’ll sometimes turn in 80-plus hour work weeks, using one of his only days off, Monday, to prepare his store for the coming week. His 75 year-old mother and 71 year-old uncle are even helping out around the shop where they can.

“But that’s not a permanent solution,” Snyder said. “Plus, it’s getting to the point that I don’t want them exposed to COVID and whatever else is going around.”

Snyder has a pair of employees, but due to situations beyond his control, they’ll be gone by the beginning of December.

With the lease on his building coming up this summer, Snyder noted that he would like to give his landlord time to find a replacement, which is part of the reason why Neighbor’s could close at the beginning of next year.

But these aren’t the only reasons a closing could be coming for the popular sandwich spot.

COVID-related supply chain issues have also been wrecking havoc on Neighbor’s Deli. “If it was a supply issue with just one thing, I could navigate that. But when it’s something different every week, that’s what makes it so difficult,” Snyder said.

The last month alone has proven that even the most popular Columbus eateries aren’t immune to closures. Both Grandview’s Sweet Carrot and G. Michael’s in German Village were forced to shutter their restaurants. The Silo, a new cocktail and pizza concept from the owners of Harvest, announced the indefinite closure of its restaurant space last week after holding a grand opening in September.

But according to Snyder, there is a way Neighbor’s Deli can be saved. And if you’re looking for work, you could even be the one to help them through.

“Bottom line, I need to find a manager soon,” he said. “I need reliable, long-term help.”

If you like this, read: Sweet Carrot closes restaurant, will offer only catering services