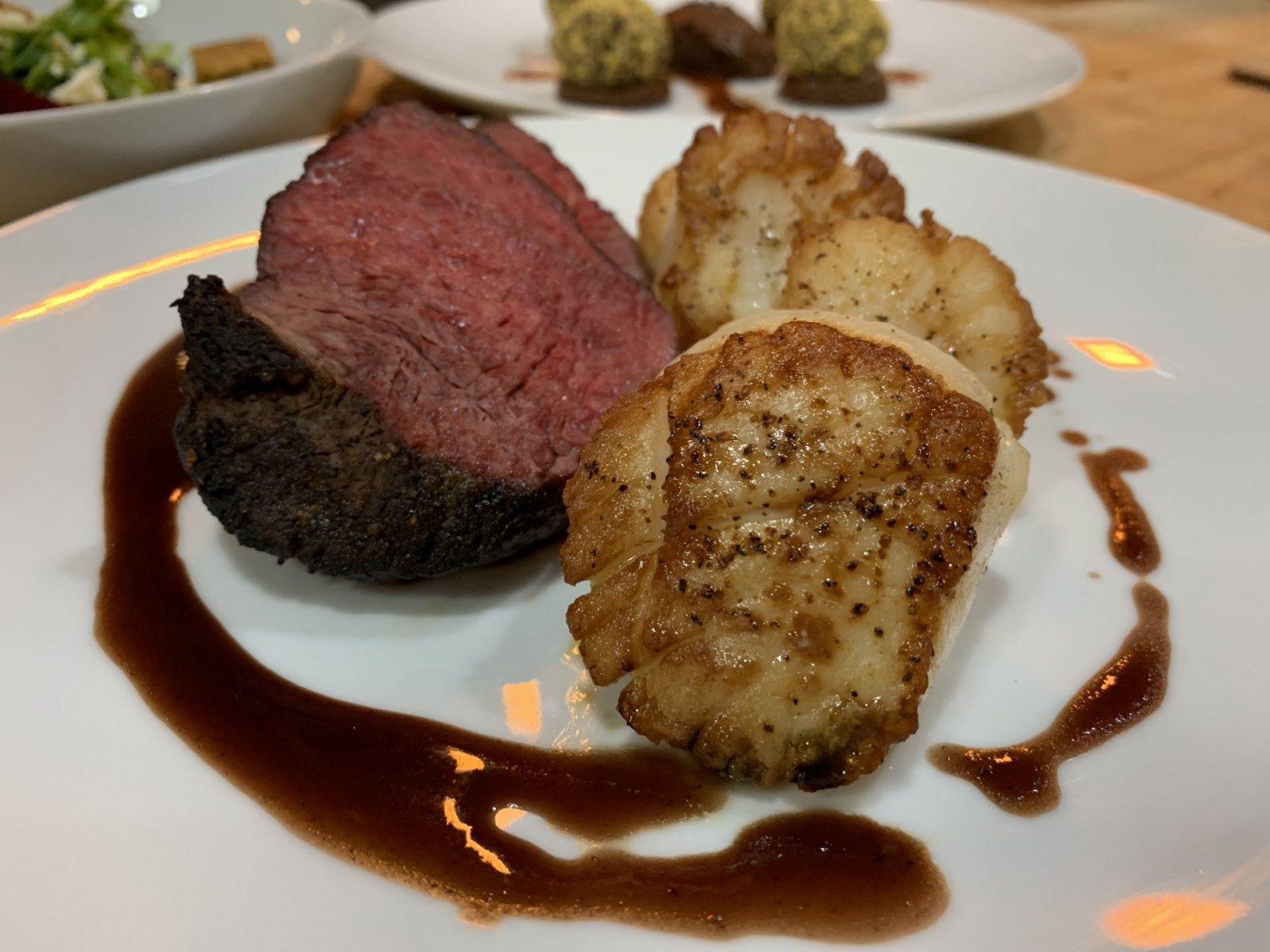 Although Uptown 51 Kitchen + Bar held a soft opening in December to offer to-go orders, the outfit was awaiting a liquor license to really get going, according to co-owner Adam Yoho.

Now that they’ve received it, the restaurant officially opened about two weeks ago for dine-in service, said Yoho, who co-owns the space with Derrick Hodge. They’re planning a grand opening celebration mid-month.

Yoho said he’s enjoyed the intimacy the 51 E Gay St. space affords his guests—he said it almost feels like having guests in his home.

“It’s been nice to have that interaction with our guests,” Yoho said.

The space was most recently Cafe Phoenix, and Yoho said that the eatery was dedicated to their lunch crowd. But since downtown during the pandemic doesn’t offer a great deal of lunch business, Yoho said they decided to move to a more flexible model and adjusted their menu to be more conducive to dinner.

“We’re really not tied to any specific cuisine,” he said.

The menu features veggie-centric dishes, as well as meat, poultry, charcuterie, and seafood. Yoho said the larger plates work well for sharing. Since officially opening for dine-in service, customers have been reaching out to make reservations, and the outfit has received a fair amount of walk-in business.

“When I see people in their seats dancing, it’s a pretty good sign they’re enjoying themselves,” he said.