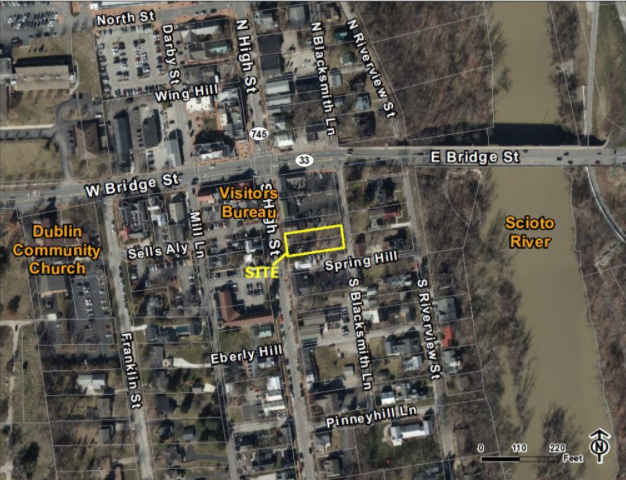 The details on a new wedding and event venue

How about more libations for downtown Dublin?

That’s the proposal for two spaces along South High Street in the historic section of downtown Dublin, according to city documents.

The proposal, submitted to Dublin’s Architectural Review Board for informal review and feedback, includes plans for a cigar/bourbon lounge at 30 S. High St. and a wine tasting bar at 32 S. High St.

The bourbon bar, tentatively named “The Apothecary” because of the building’s former use as a pharmacy, would offer a variety of bourbons as well as signature, hand-crafted cocktails at a full service bar. Guests would also be able to purchase cigars from an on-site humidor, and the space would have built-in cigar lockers for people to store their cigar collections. The space would have an indoor lounge area for drinks and a partially covered, outdoor smoke area for drinks and cigars.

The wine tasting bar would feature dispensing systems from NapaTechnology that would pour patrons wine at the push of a button with three different volume pour options. There would also be a small food menu featuring items such as charcuterie boards and cheeses. The plan would be to have indoor seating here and shared patio space with the bourbon lounge.

The applicant for the project is listed as BSD Architects.