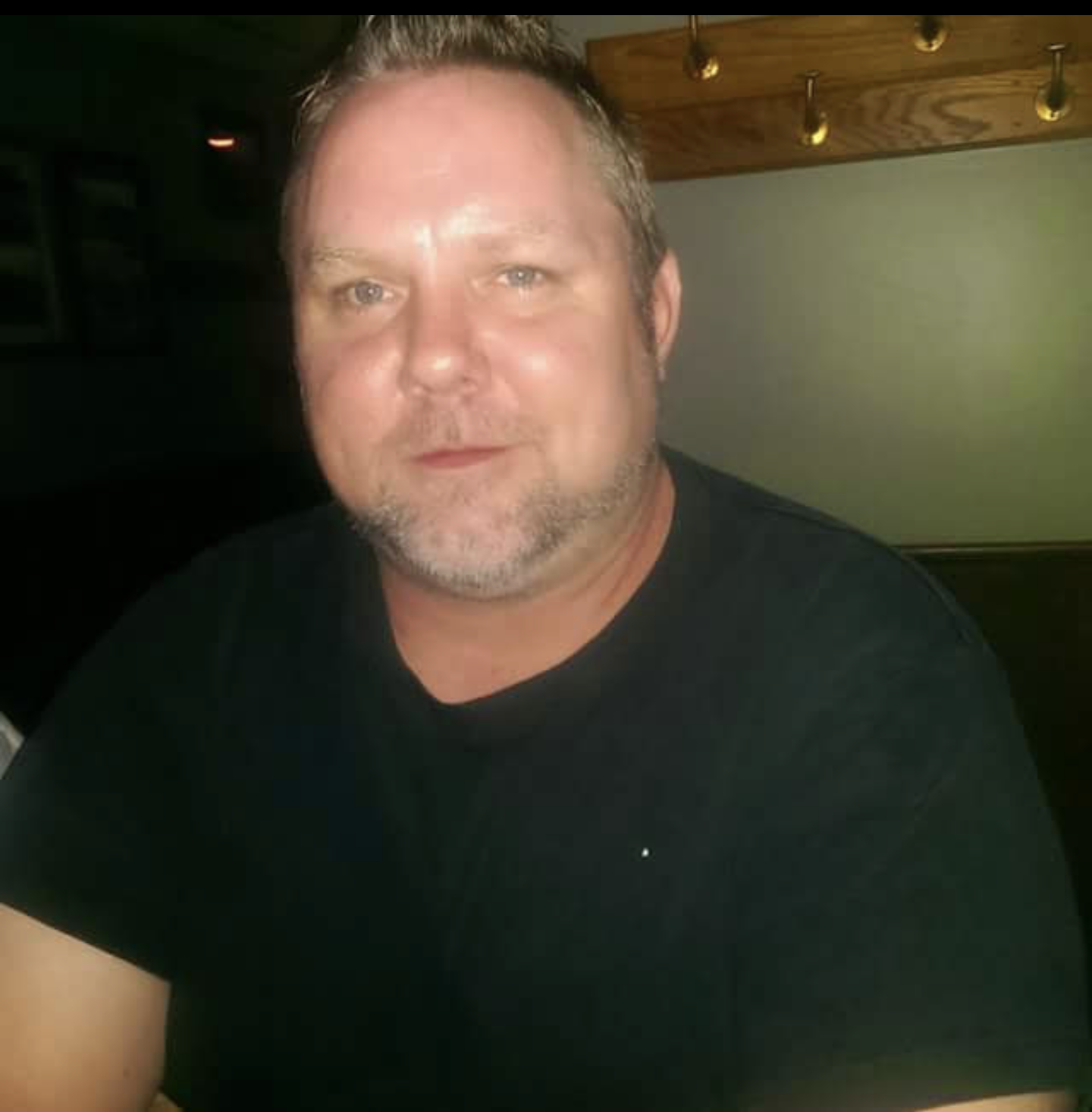 ChiliSpot brings heat from Sichuan eats to the north side

‘Plas Food and Drink is a concept that chef Jamie George has had in his head for years.

Now, he’s making it a reality.

He and partners Eric Bearfield and Jackie Williams plan to open the new restaurant in early April at 21 E. 5th Ave., the space formerly occupied by The Table.

“Our name, ‘plas, is a play on the term ‘mise en place,’ which literally means ‘everything in its place,’” George said.

A veteran of the restaurant industry for over 32 years, George has spent nearly a third of his career at Z Cucina, and has also served as chef at Trattoria Roma, Basi Italia, and Frezno Eclectic Kitchen.

“… I have put a lot of heart and soul into all of my endeavors, and while I appreciate my time at Z Cucina, it’s been a long time coming, finding the right spot to bring the city my own vision,” George said.

‘Plas will bring a modern approach to old world cuisine and technique with a casual, fine dining atmosphere, George said. Guests will be able to enjoy house-made cheeses and charcuterie, unique proteins, and chef-inspired vegan butchery.

George said they’re working with the community to designate plots on local farms for their own specialty produce.

“Everything we do is carefully sourced and mindful of sustainability,” he said.