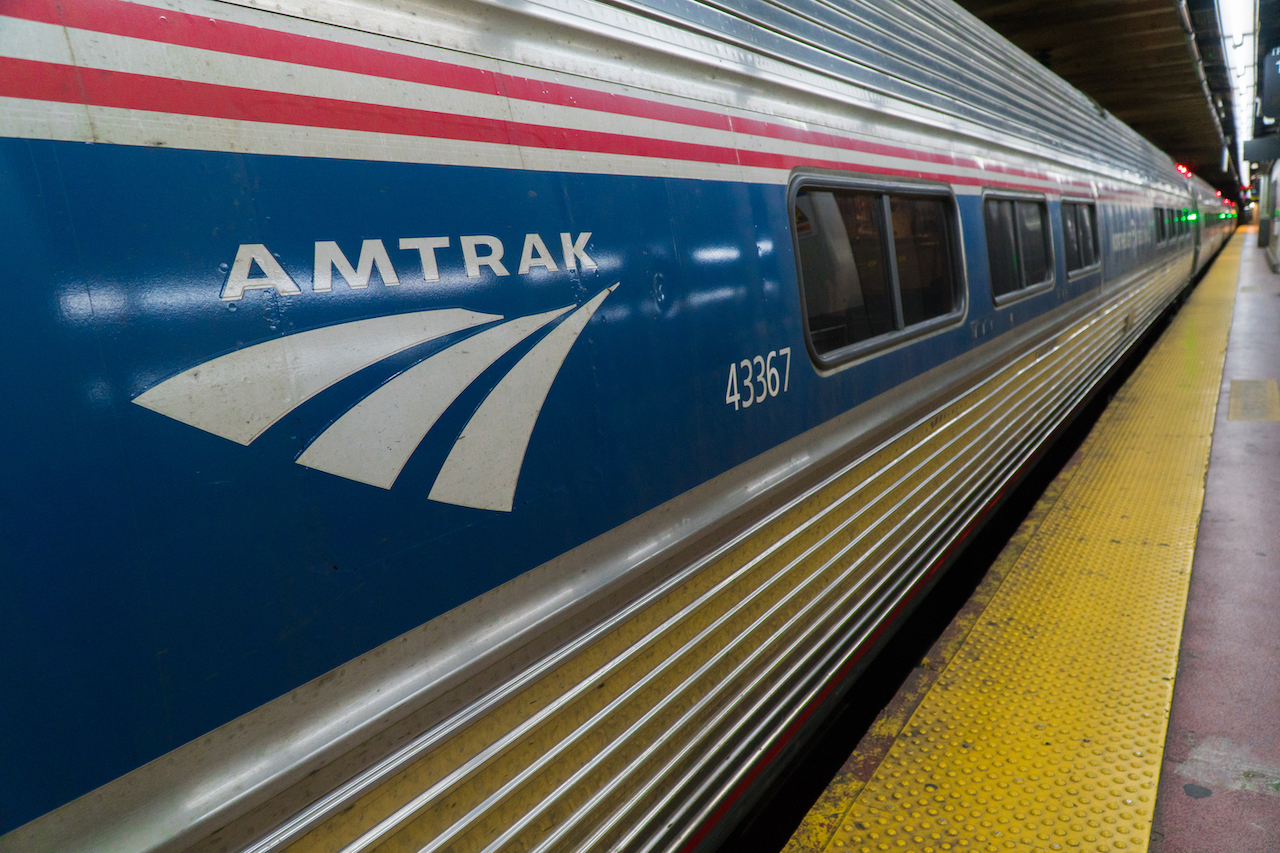 Would you travel by rail in Ohio?

Amtrak reps are thinking the answer is yes.

According to All Aboard Ohio, a group that advocates for better transportation within the state, Amtrak has proposed a new rail program in Ohio consisting of five routes:

According to All Aboard Ohio, Congress could approve the new program in the coming month: Amtrak is requesting $300 million annually from Congress to develop “high-potential” routes under 750 miles. Among these are the Ohio routes proposed above.

In addition to that Federal funding, the proposal also hinges on the Ohio Department of Transportation’s biennial budget, according to All Aboard Ohio. That budget, slated for spring approval, would have to authorize the development of federally compliant corridor plans.