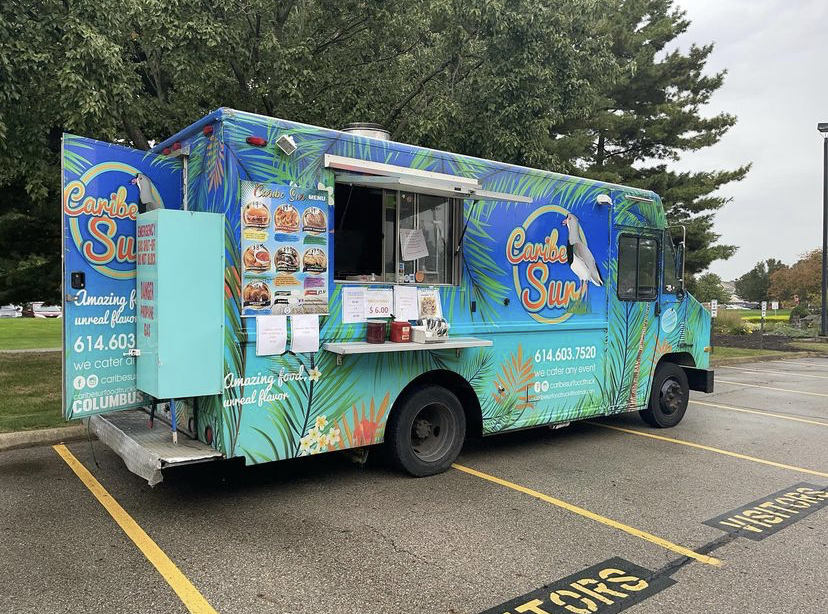 While most plugged into the Columbus news scene caught word of the La Pablonita food trailer being stolen last Friday, another Columbus food truck was also taken that same night.

Co-owner Vallery Rojas was told by her stepmother early on the morning of Dec. 3 that the food truck she operates alongside co-owner Brandon Kennedy was missing.

“At first I couldn’t register what she was telling me,” she said. “My initial response was to get on social media and inform family and friends in case anyone had seen anything.”

The food truck posted a video to its Instagram that shows a red pickup truck, the same kind of vehicle that was caught on video stealing La Pablonita’s trailer.

“We received a phone call from a lady around the neighborhood where the truck was abandoned, unable to start since the ignition was punched out,” Rojas said.

Also like La Pablonita, Caribe Sur was eventually located after it went missing. Even though the truck was recovered, according to Rojas, it was significantly damaged, and all the food inside was spoiled.

Rojas and Kennedy have launched a GoFundMe campaign to offset the cost of repairing the food truck. Caribe Sur will be closed until the repairs can be completed.