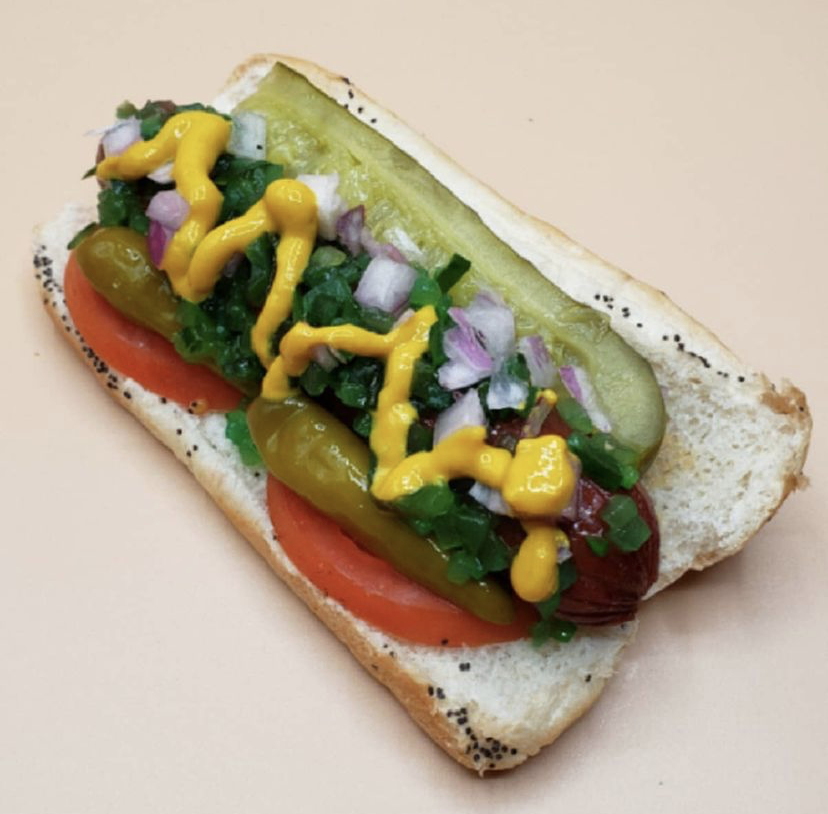 Michael Holmes has been working in Newark to serve the less fortunate of Central Ohio for years through the Civic Engagement Center of Licking County. By operating a hot dog food truck in the Newark area, Holmes works not only to feed the homeless and underprivileged, but also raise much-needed funding to keep the non-profit operational.

Earlier this month, however, Holmes stepped outside to discover his food truck (a trailer fitted with the required kitchen space for mobile hot dog sales) had been stolen.

“Over the last few months it looked like someone had been targeting our building. We just had a rash of thefts in the area too,” He said. “So we had the trailer locked up, but someone decided to cut the lock and just drove off with it.”

While the police are actively investigating and, according to Smith, have the name of a viable suspect, no arrests have been made.

“My hopes of finding it intact are probably slim to none at this point,” he said. “Now we probably have to find a way to replace it.”

Holmes noted the loss of the truck is especially damaging for the non-profit because it offered more than just a source of income. “It was raising money to offset costs, but it was also a source of visibility for us,” he said. “And everyone in the area knew what the truck was being used for, which makes it that much more frustrating.”

If you believe you’ve seen the truck, or would like to help Holmes and the Civic Engagement Center of Licking County obtain a new one, email them at [email protected].

If you like this, read: Crime wave continues for Columbus businesses after attempted knife-point robbery in campus area