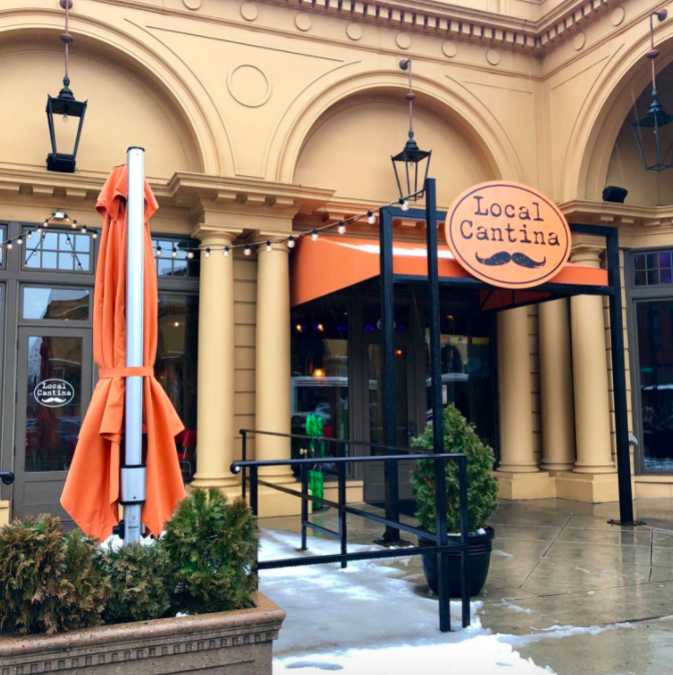 “We’re very grateful that no one was injured during the incident that is believed to be a random act of violence, and the only damage was a broken window,” she said. “We’ve seen the spike in crime and violence in the Short North District and recently made the decision to close this location earlier than normal. With the incident from Sunday evening, we’ve rolled back our hours even more and are now closing at 11 p.m.