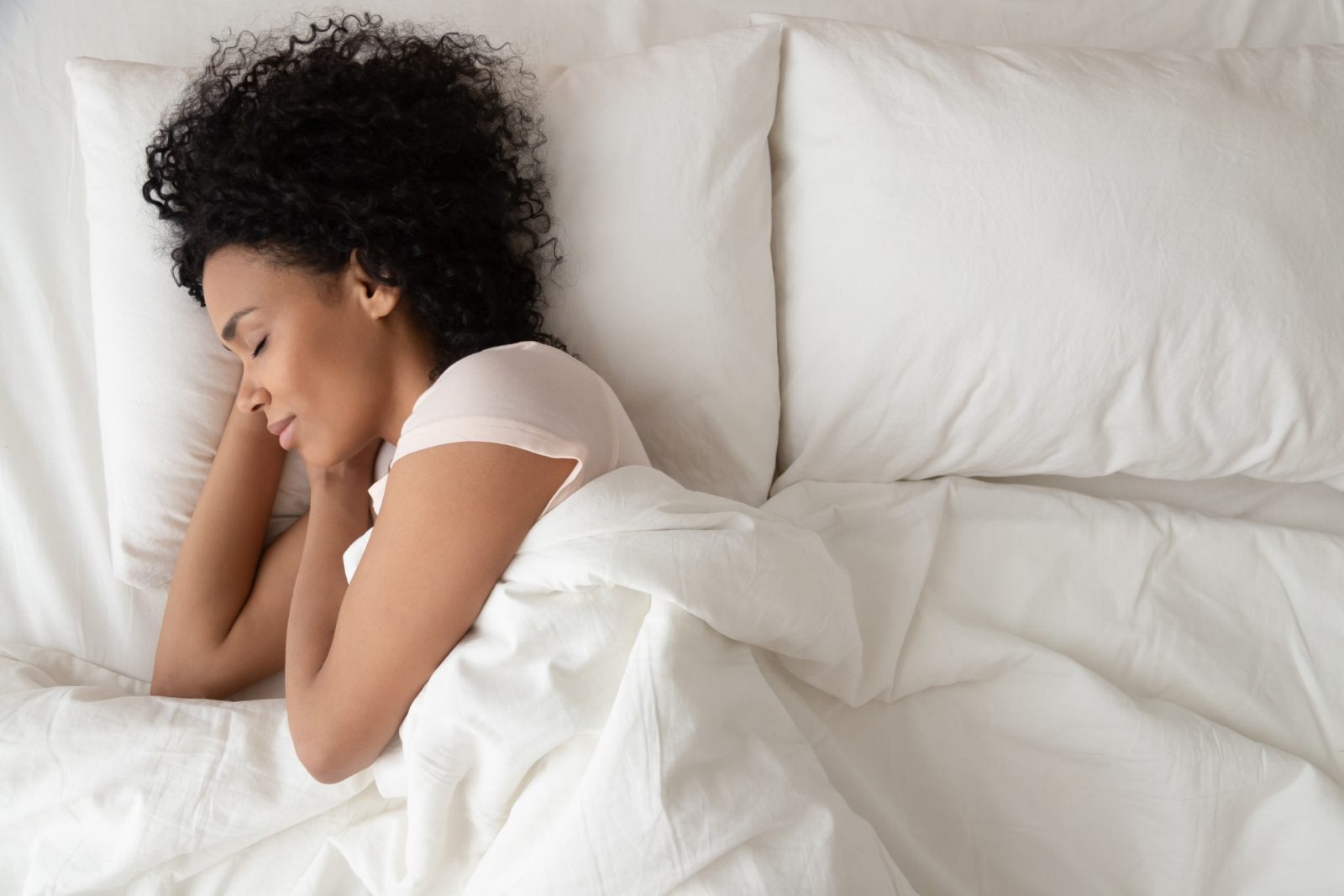 Columbus, we see you trying to smother that yawn.

It appears that we in Ohio haven’t been catching enough Zzz’s.

According to a study from RetailMeNot, Ohio is the fifth most sleep-deprived state in the country. A total of 40.4% of adults report that they typically sleep less than seven hours per night, compared to 36.2% of all American adults.

Hawaii was the state with the most sleep-deprived residents, with 45% of adults there sleeping less than seven hours per night. The nationwide percentage was 36.2.

To carry out the study, RetailMeNot looked at CDC data to see which states had the most adults who reported sleeping seven hours or less each night. Researchers also looked at other related indicators, including poor physical and mental health and local poverty rates.

Here’s to all of us getting some more shut-eye here soon.