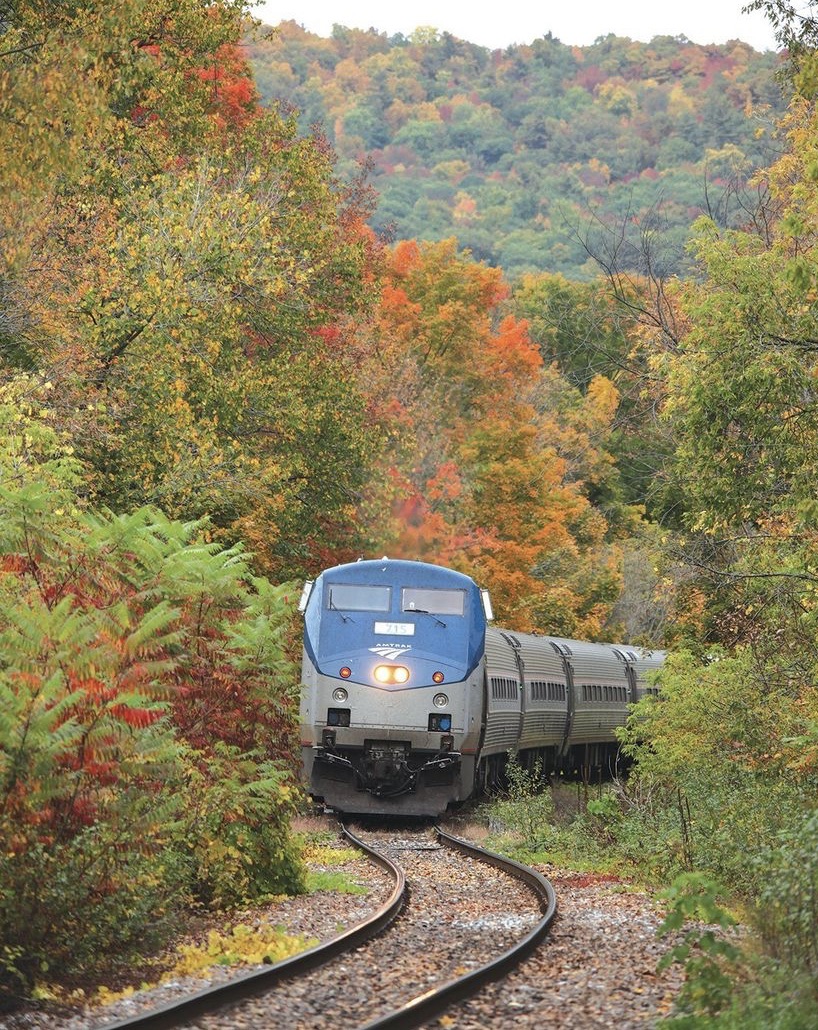 Soon enough, we may be able to make the trip to Cleveland or Cincinnati without so much as stepping inside a car or an airplane.

That’s because, according to Amtrak CEO William Flynn, the long-standing passenger train service could to introduce a network of interstate train routes with a line running from Cleveland to Cincinnati, with respective stops in Columbus and Dayton in between, if a recent $1.2 trillion infrastructure bill is approved by President Biden.

The new lines and the bill were discussed by Flynn with Margaret Takev in a recent “Axios on HBO” interview.

The $1.2 trillion infrastructure bill was passed by the U.S. House of Representatives on Nov. 5, and is now awaiting approval from President Biden. The bill has $66 billion earmarked for rail services.

“Well that level of funding, Margaret, would be absolutely transformational, and more funding than we’ve had in our 50 years of history combined,” Flynn said.

The Amtrak CEO noted that a significant portion of the money Amtrak is poised to receive would go to building out the service’s interstate infrastructure. “Half of that would go into building out inter-city passenger rail,” Flynn said. “Across the country, in many cases, it practically doesn’t exist today.”

No more details of the Ohio-based line were discussed, and Amtrak has yet to release any additional information on the topic. This is a developing story, make sure to check in later for more updates.

If you like hits, read: New rapid-transit bus line will connect downtown to Dublin