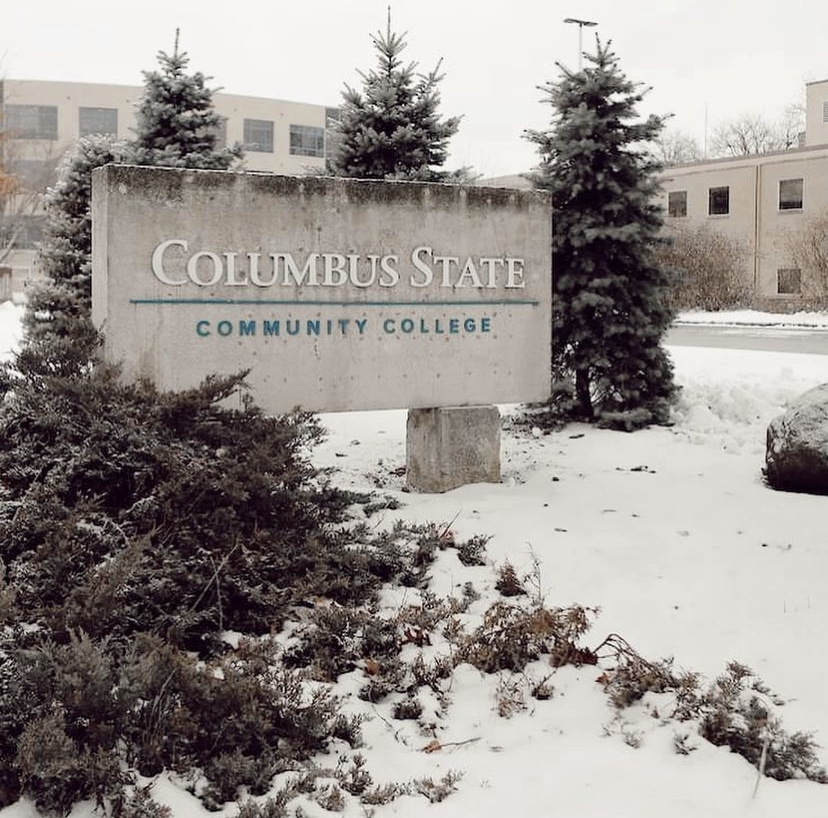 The initiative, which came about from a partnership between the City of Columbus, Columbus State Community College, I Know I Can, and Columbus City Schools, is considered the first phase of the Columbus Promise program.

“If we want Columbus to be the best place in America to learn, earn, and find your career, then we as a community need to make bold investments in education,” said City Council President Shannon G. Hardin in a press release. “Our city has too many folks working hard, not earning enough while simultaneously good-paying jobs sit unfilled. The Columbus Promise is a strategy to get our young people the skills and credentials they need to be prepared for the jobs of today and tomorrow.”

Students who graduate from Columbus City Schools during phase one of the program (from 2022-2024), file for Federal Student Aid and complete an application to Columbus State can attend the local college full-time or part-time for up to six semesters to earn a two-year degree. The program will also cover student fees.

Students will maintain funding once enrolled at Columbus State as long as their academic work meets the standards set by federal aid requirements. Additionally, they will receive $1,000 for books, transportation, and other expenses.

If you like this, read: Columbus City Council considering third-party delivery fee cap to protect restaurants