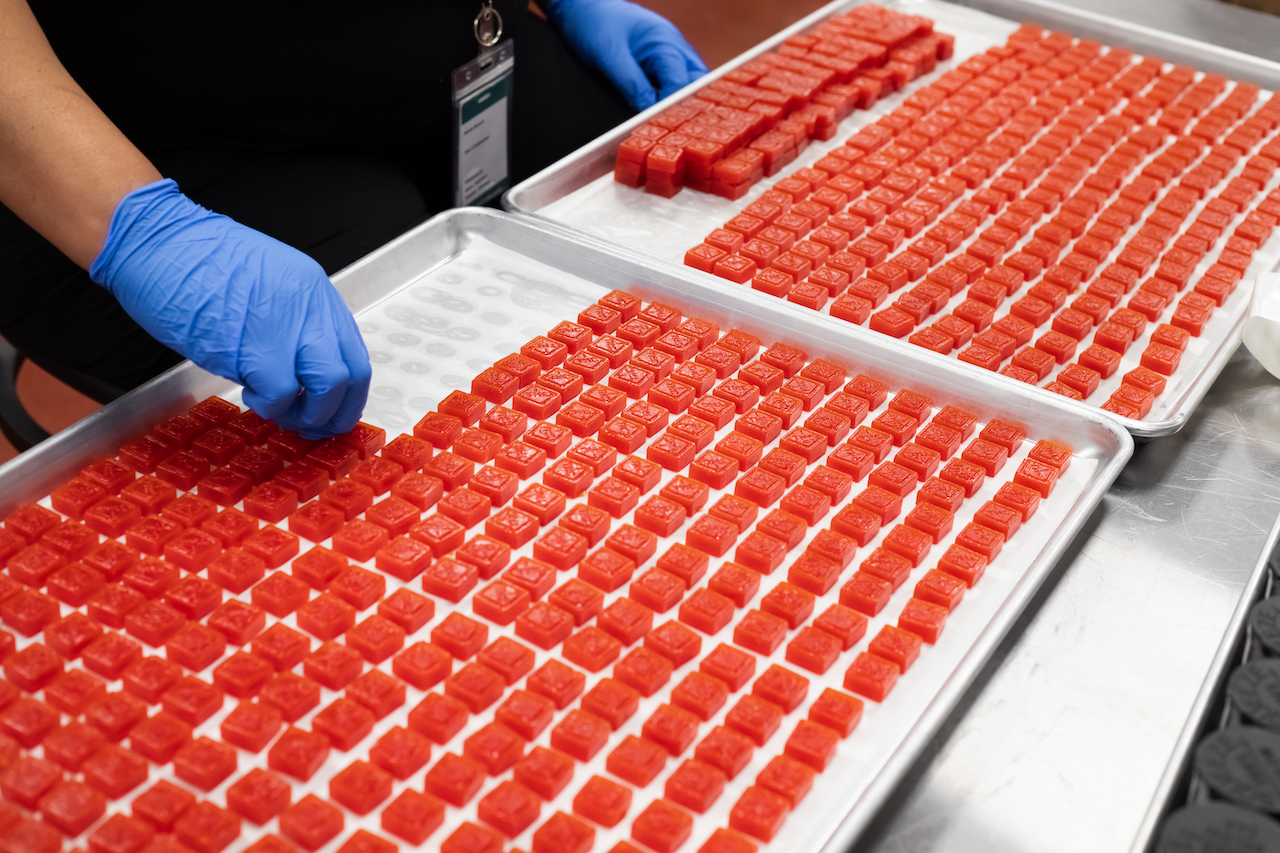 The legal marijuana industry—as you might expect—is run mostly by a legion of sleek, hyper-organized entities. Referred to as multi-state operators, these large companies generally have business holdings in multiple green-friendly states and are able to box out smaller businesses with relative ease.

But, in likely the strangest and most interesting underdog story you’ll read in a long time, there’s one family-owned marijuana processor based on the east side of Columbus still fighting tooth and nail against the big guys.

They’re BeneLeaves, and they’re holding their own with aplomb.

“It’s David versus Goliath for us in the industry,” said BeneLeaves president Bill Williams, Jr. “And we’re out there with a slingshot.”

BeneLeaves serves as one of only 23 marijuana processors in Ohio. Different from growers and dispensaries, processors extract THC and other compounds from Ohio-grown marijuana, selling their wares—everything from vape pens to capsules to THC-rich sweets—to dispensaries for retail purchase.

The company was one of only 104 Ohio businesses to receive the requisite licensure to do business in marijuana once it was ruled medically legal in 2016.

Williams and BeneLeaves COO Jeff Hollenback worked together at Columbus-based Glory Foods Inc., a canned food company founded by Williams’ father, and one that Hoolenbeck oversaw research and development for.

“One thing we’ve seen is that there [are] a lot of people with extraction experience, with cannabis experience, but they don’t understand the food side of being a processor,” said Williams.

But things didn’t simply fall into place after BeneLeaves landed their coveted licensure from the state of Ohio several years ago.

“This is the 64th building we looked at,” said Hollenbeck. “You’d be talking to people, and they’d price their building at $50 per square foot, but then when they found out what we do it went up to $100.”

While a roof was vital to operations, where BeneLeaves really starts is with the plant itself, which is referred to as biomass in the industry. On the day of my visit, Williams leads me into the BeneLeaves “raw vault,” where unprocessed marijuana is received from growers before being extracted and made into products.

“This right here,” he said, hoisting up one of many vacuum-sealed bags holding pounds of Ohio-grown marijuana, “This is 29.7 percent THC. That’s the quality we get.”

Within their massive facility sits a plethora of space-age technology singularly suited to extract marijuna and create a full array of medicinal vape cartridges, capsules, lotions, and of course—considering the company’s foodscience knowhow—a host of THC-rich baked goods like flavored gummies, cookies, and chews that absorb in part through the sublingual arteries.

Next up on the menu for BeneLeaves is a collab with a local gluten-free bakery to make medicated gluten-free chocolate chip cookies in flavors like honey pistachio, chocolate chili coconut, and more.

And their cutting-edge scientific prowess isn’t limited to the culinary world, either. Another fascinating product is their CBD lotion that through the use of a complex base provides site-specific pain relief.

“I remember one time I was working [a pop-up stand at a dispensary], and this huge biker came up to me. He was here for our lotion. After he dropped his bike a few months ago, it was the only thing that gave him any pain relief,” Williams said.

Because at the end of the day, beyond the flashy science and delicious food, BeneLeaves is a company that’s geared toward helping others with a product they rely on medically.

“Before I got into this I had no idea how many people can’t sleep, and had serious chronic pain,” Williams said. “We get the chance to interact with patients who share their stories. We just hear amazing ones, and hope to hear a lot more.”