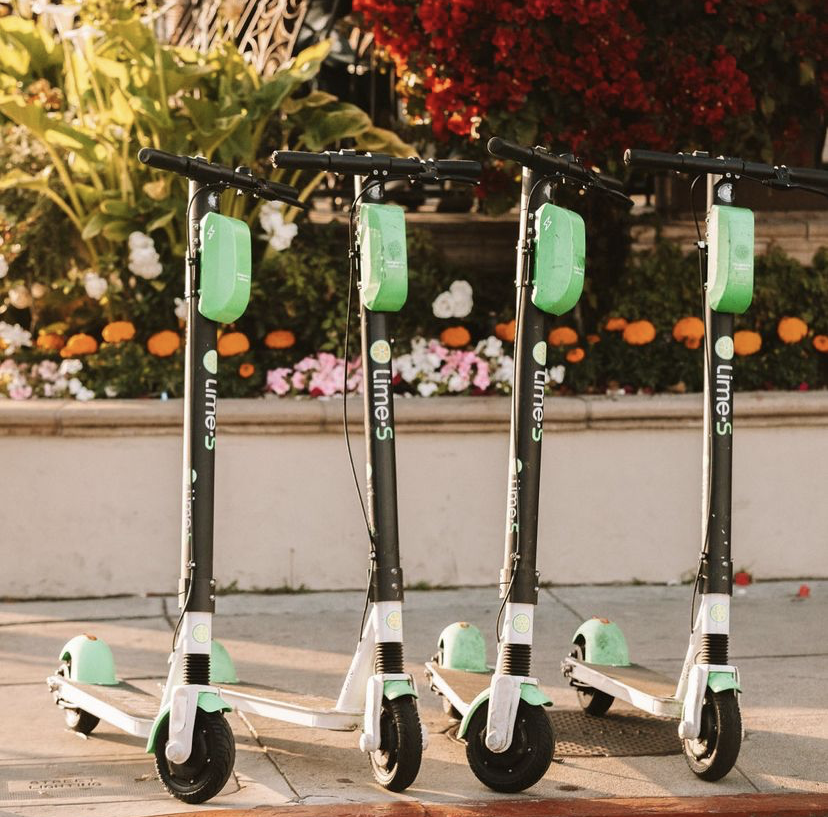 The days of joyriding your favorite e-scooter through the heart of the Short North are officially over.

On Sept. 20, the Columbus announced a ban on the use of all “shared mobility devices” (this mean e-scooters) on High Street in the Short North. The ban is active along High Street between 5th Avenue and Goodale Street.

E-scooters—brands of which include Bird and Lime—became popular in the city several years ago as a form of convenient rental transportation. Most implement a by-the-minute payment system.

“Columbus police have raised concerns about the misuse of scooters in this area. Despite repeated attempts to educate the public about appropriate and safe use, riders continue to engage in dangerous and illegal behavior,” said Kelly Scocco, deputy director of the Columbus department of public service, in a statement. “In such a densely-packed neighborhood with high vehicle and pedestrian traffic, illegal use of scooters has created a safety risk to the public.”

The ban on e-scooters is part of a larger safety initiative in the Short North, according to Scocco. As the area has been plagued by an increase of shootings and other violent crime this year—and with 2021 on track to become the deadliest year ever in Columbus—police presence in the area has been increased as well.

If you like this, read: Photos: 614 interns take new electric scooters for a spin