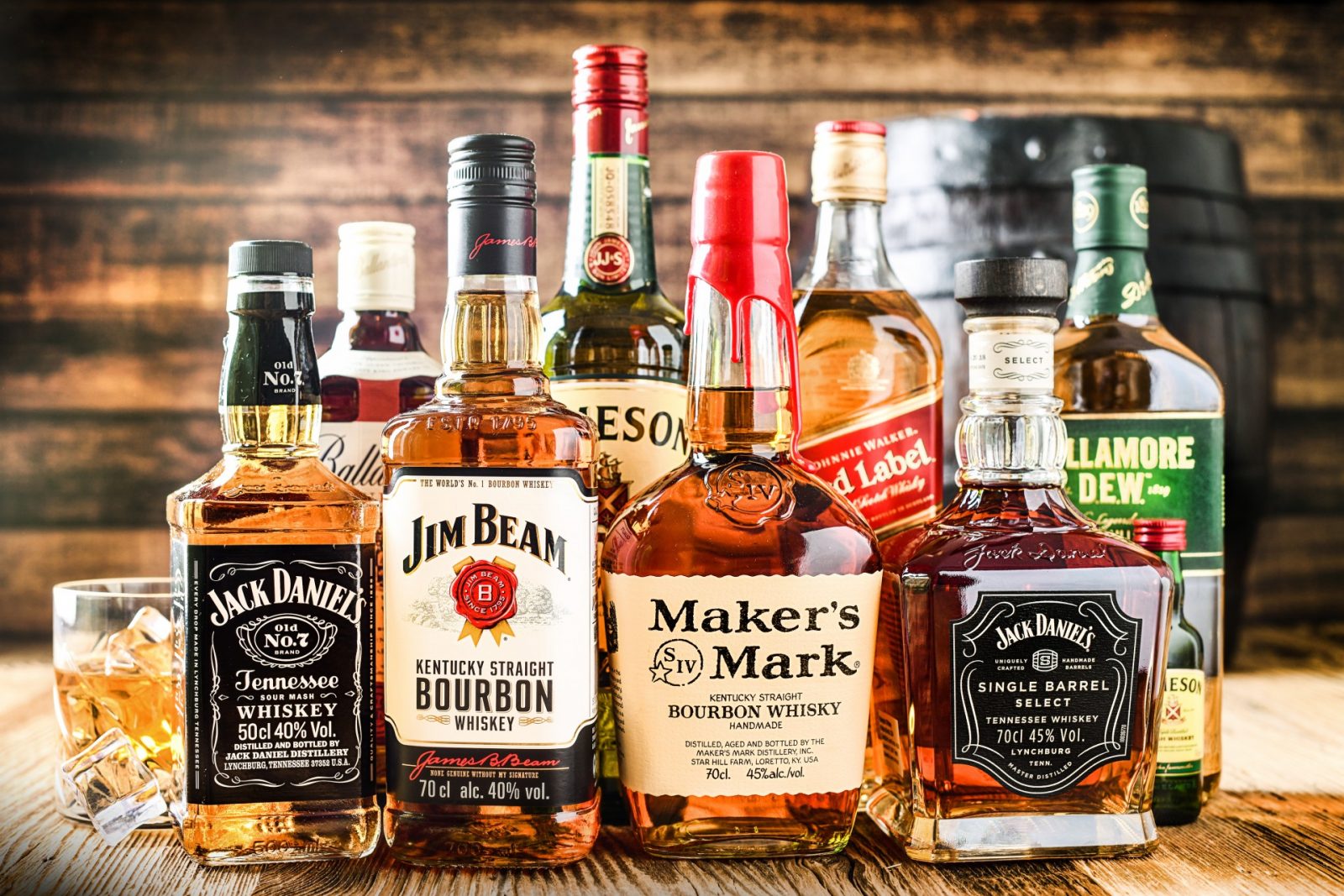 Help is here for Ohio distilleries, bars, and restaurants alike, as Governor Mike DeWine has recently signed into a law House Bill 674 that allows for the home delivery of spirits and liquor. Same protocols for purchasing alcohol apply, including age verification.

For Columbus distilleries, many of whom have fought tooth and nail to remain open during the COVID-19 pandemic, the new bill is a welcome sight. According to Ed Carey of S.N. Pike’s Magnolia, a new brand of bourbon and whiskey that is partnering with Noble Cut Distillery to assist with their proofing and bottling, the bill is critical to helping them achieve stronger sales figures in their critical first months of operation.

“Since the state is limiting us to only 10 retail liquor agency outlets plus Noble Cut Distillery through March, this will be a great boon to our selling and distribution of Magnolia,” Carey said.

The Distilled Spirits Council of the United States also chimed in after the passage of the bill to commend DeWine.

“Governor DeWine has been supportive of multiple consumer convenience measures throughout the pandemic, and this is yet another example of those efforts,” said David Wojnar, Distilled Spirits Council of the United States Vice President of State Government Relations. “Home delivery of distilled spirits is a win for Ohioans and local businesses alike. We look forward to working with the Ohio Division of Liquor Control, which has long been an advocate for modernization in the marketplace, during the rule-making process to allow responsible home delivery of distilled spirits.”