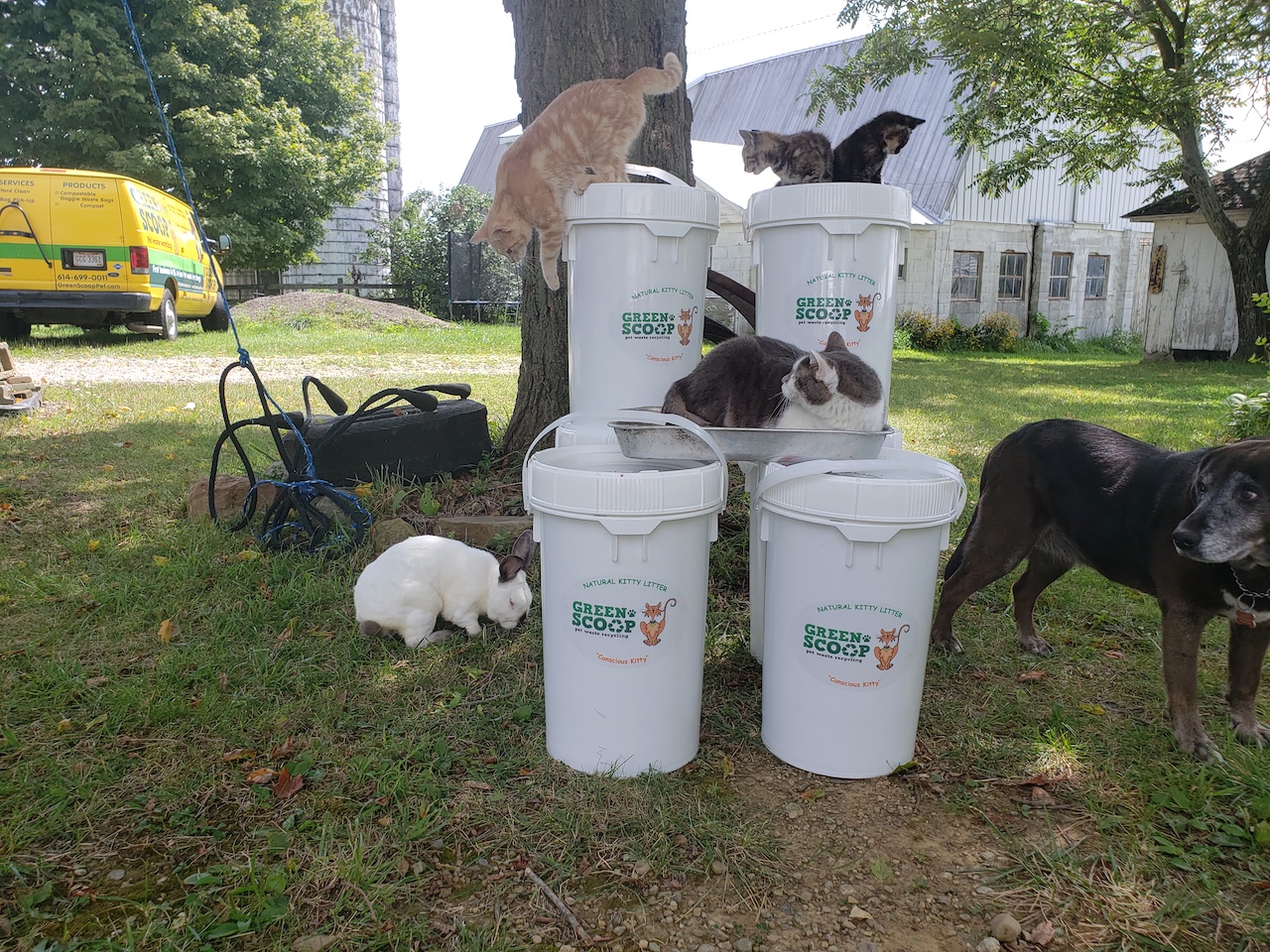 Grandview eatery closed since December to reopen next month

At the end of last summer BrewDog announced, among a litany of green initiatives, that they had become the world’s very first carbon-negative brewery. This means that, through their many eco-friendly projects, they actually remove more carbon from the environment than their business outputs.

BrewDog isn’t the only company with a Columbus footprint that’s taking a greener approach. If you take a look around the bustling city of Columbus—from mead to ice cream to even pet care—you’ll find other green initiatives nearly everywhere you look.

According to Mayda Sanchez Shingler of the Ohio Sustainable Business Council, the number of these projects continue to rise.

“When we first started [the OSBC] in 2015, green business was there, but it’s become so much more mainstream,” she said. “The amount of businesses participating has probably doubled since then.”

Sanchez Shingler believes that environmental involvement for local businesses starts at the top of companies and trickles down to employees via workplace culture.

“The culture among senior management is important to set priorities that value long-term sustainability and resiliency over a short-term profit or growth,” she said.

One of those green-thinking business leaders just so happens to also be arguably the most iconic Columbus entrepreneur today: Jeni Britton Bauer. Since her line of artisan ice creams launched in 2002, she’s been pushing to create a waste-free business. While that goal hasn’t been achieved yet, the dessert mogul aims to divert 150,000 pounds of shop waste from local landfills this year alone.

Throughout the restaurant world of Columbus, green projects are typically less visible and quantifiable to consumers than the heavy-hitting initiatives at Jeni’s, but that doesn’t make them any less impactful. For the newly-opened Emmett’s Cafe (along with many other Columbus restaurants), buying local whenever possible is a great way to offset pollution. Emmett’s also has implemented a fleet of delivery bicycles through local group Bound614.

“It starts off at a daily level in your city, so it was really important for us to look at the logistics, and a huge part of our carbon footprint would have otherwise gone to delivery,” said Emmett’s Marketing Manager Sela Williams.

For Portia’s Cafe in Clintonville, the little things also add up. Owner Portia Yiamouyiannis has implemented a compost program where a huge percentage of cafe items (including food scraps, silverware, and even to-go boxes) are compostable.

These rising green initiatives can be found in local craft beverage industry as well. Brothers Drake Meadery, which according to owner Sarah Benary is one of the largest buyers of honey in the state, supports local bee populations through their purchases. Additionally, the meadery purchases 30% recycled glass for their production bottles, which are bought domestic instead of internationally.

“Glass is the largest part of our carbon footprint, so minimizing that impact has really been our main focus,” Benary said.

Even though local beermaker Land-Grant Brewing isn’t the size of BrewDog, they’re still able to enact effective green initiatives. According to Land-Grant marketing and strategy manager Tony Cipriani, the brewery works to donate their used yeast and grain to local farmers, and a portion of the latter goes to Growler’s Dog Bones, who makes pet treats using this byproduct.

But perhaps the most unique and interesting eco-conscious business in Columbus comes from an industry you’d probably not expect.

Green Scoop Pet Waste Management specializes in exactly what it sounds like: pet poop. They offer litter-removal services both to personal homes and central Ohio cities (including emptying public pet waste boxes). What they do with this waste, though, is what sets them apart.

“We’re the first business in the United States to turn pet waste into energy,” said owner Jendell Duffer. To do this, Duffer sends the waste to third-party processing plants where it can be converted into electricity and natural gas.

And while, according to Cipriani, even eco-friendly initiatives are more difficult to maintain during the pandemic, it’s clear that the city of Columbus has taken up the mantle of conversation, and taken on the challenge of incorporating eco-friendly projects into its economy.

And more is likely on the way. The advent of solar energy could soon be a major factor in the creation of green projects. According to Suzanne Csejtey of Design Energy, solar energy is becoming increasingly affordable and more useful, with energy resilience technology (which allows solar owners to store their converted electricity for later use) primed to play a major role.

And in the meantime, through beer, breakfast sandwiches, and even dog poop, the city of Columbus is going greener every day.