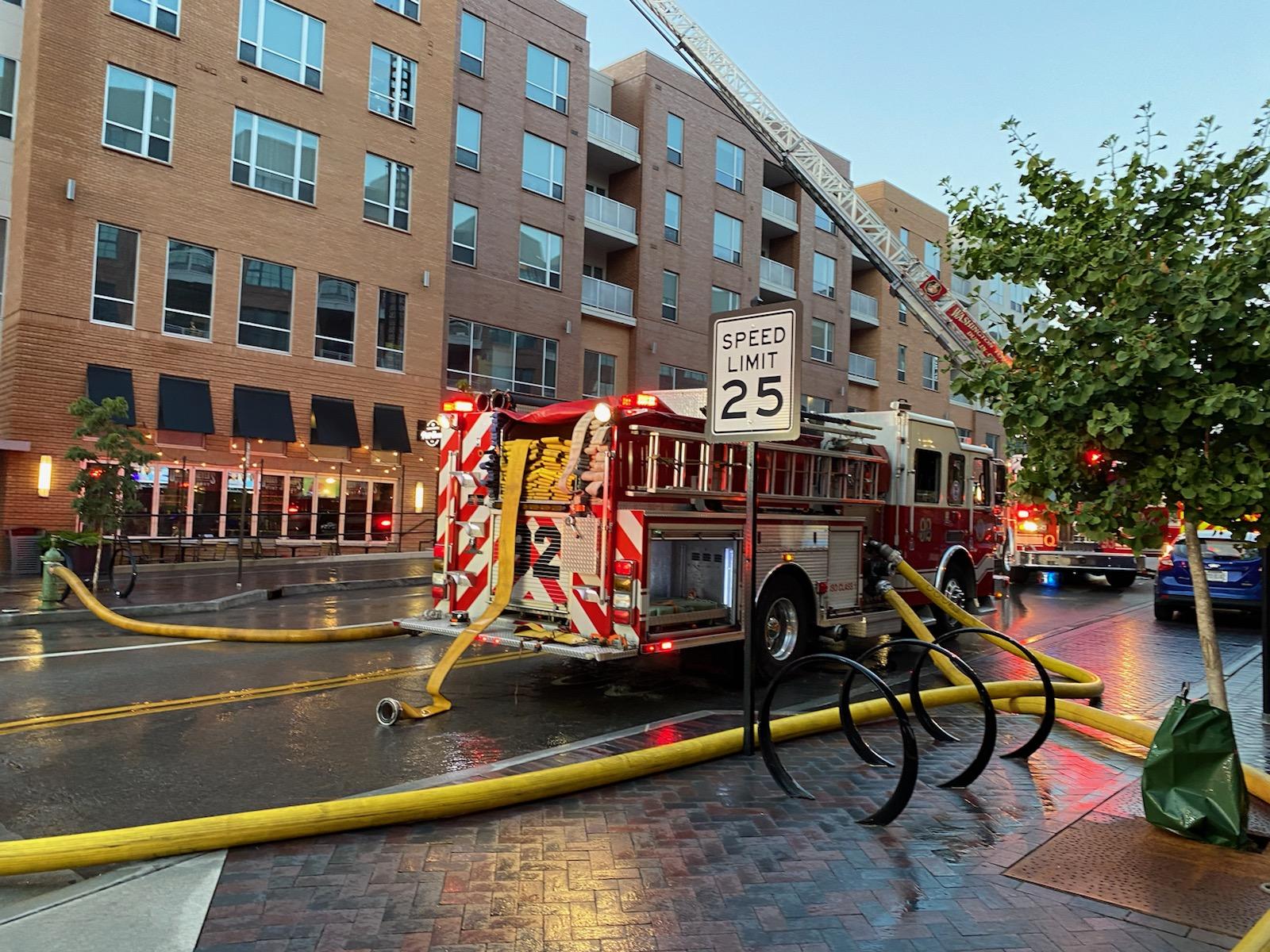 Washington Township fire investigators have determined an improperly discarded cigarette was to blame for a rooftop fire that occurred the evening of July 26 in Bridge Park.

The fire was reported at 8:16 that evening at 6632 Longshore St., the site of Urban Meyer’s Pint House as well as 40 apartments.

According to the release, investigators found the fire originated in a trash can on the sixth floor rooftop patio from a discarded cigarette.

As a result of the fire, the building sustained smoke and water damage, said Township Communications Manager Melanie Amato. The building was closed the following day.