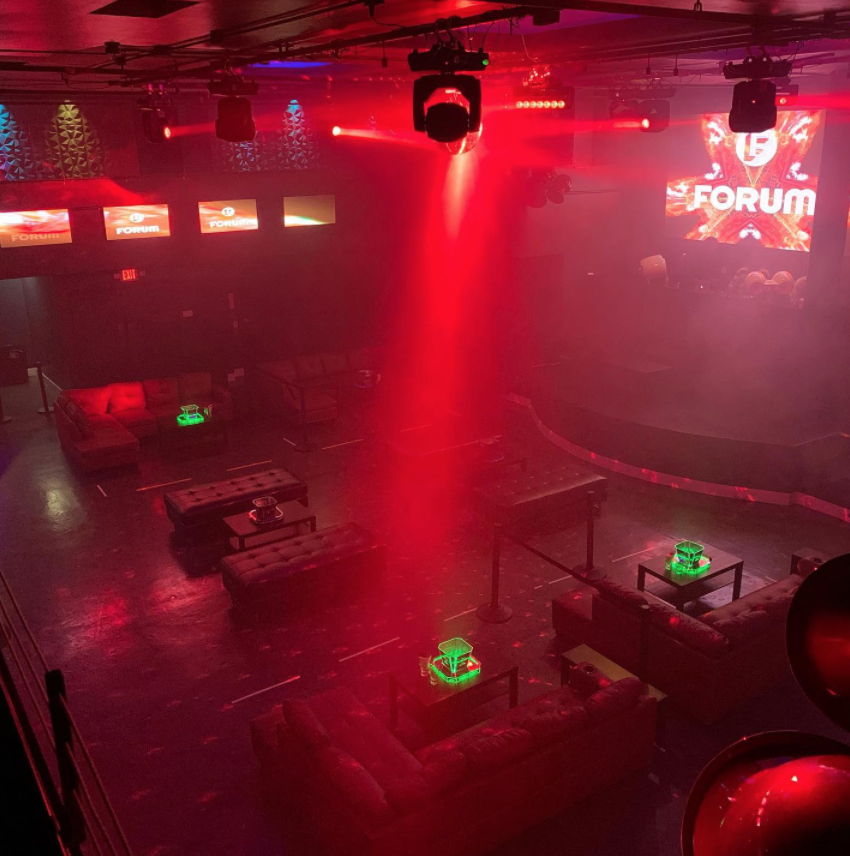 According to release, OIU agents at 11 p.m. during their visit observed about 250 patrons inside the establishment who were standing while drinking alcoholic beverages, mingling with other social groups, and dancing.

Most of the people weren’t wearing facial coverings, and little to no social distancing measures were in place, according to the release.

The case will go before the Ohio Liquor Control Commission for potential penalties, including fines and/or the suspension or revocation of The Forum’s liquor permit.