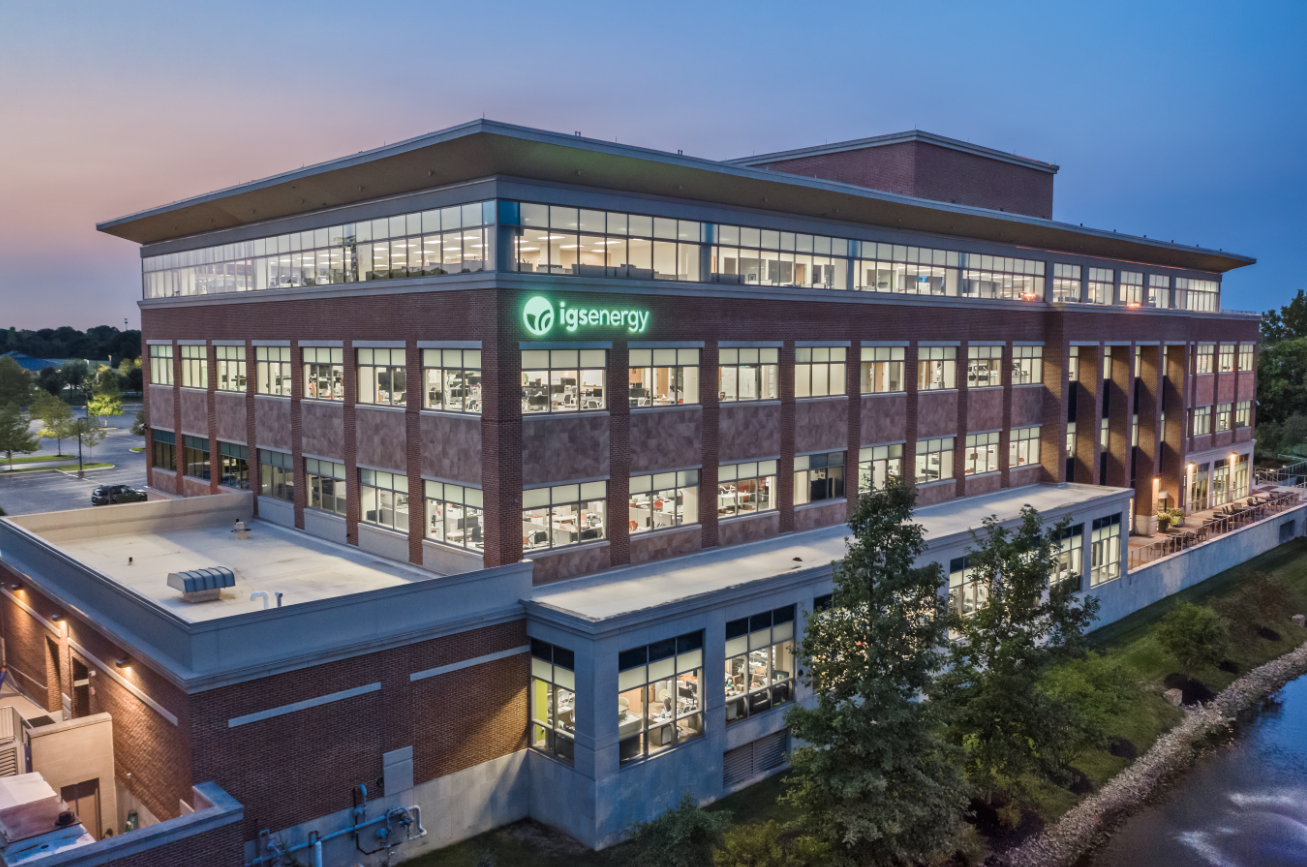 Get this Donut Bacon Melt today before it’s gone

Why green energy is getting cheaper

For about $10 more per year, you can buy 100% green electricity and carbon-neutral natural gas from IGS Energy.

But as momentum grows in the industry to provide even more green energy options, soon those premiums could become stuff of the past.

According to IGS CEO Scott White, Ohio—the company’s largest market of the 12 states in which they do business—is on the verge of being home to more and more utility scale solar projects. These are large developments that are able to transfer renewable energy to the grid, where it can be accessed by customers. And as more energy is available, companies will be able to deliver it at a rate equal to or below traditional fossil fuel.

“We’ll be proactive in trying to connect that power,” White said.

IGS has already taken steps to be on the cutting edge of green energy. The largest deregulated supplier for residential power in electricity and natural gas, the company in August announced its goal to become a completely carbon neutral energy provider by 2040.

They’ve started by providing 100% renewable energy and carbon-neutral gas to new and existing customers. And according to White, the demand for such products is there. Over the last two years, over half of IGS’ new customers were electing to use green energy.

“The demand for energy is growing, and we’re simply trying to meet that demand with more sustainable sources,” White said.

The growing popularity of green energy developments in the state comes thanks to a more hospitable political landscape.

In 1999, Ohio passed a state law that allowed the generation of electricity to become less regulated, said Matt Schilling, director of the Office of Public Affairs at the Public Utilities Commission of Ohio.

Since the state’s power plant sector has been deregulated, the retail electricity market has grown to include a variety of competitive suppliers, some of whom are focused on providing renewable energy.

And like White, Schilling also spoke to the growing popularity of utility scale solar projects—the ones, you’ll remember, that could make green energy the same cost as traditional fossil fuel.

“Over the last year, the number of applications for solar developments has grown exponentially,” Schilling said.

The Ohio Power Sitting Board has approved 10 solar projects and another 25 are at various stages in the application process, he said.

“It is growing day by day,” he said of renewable energy across the state.