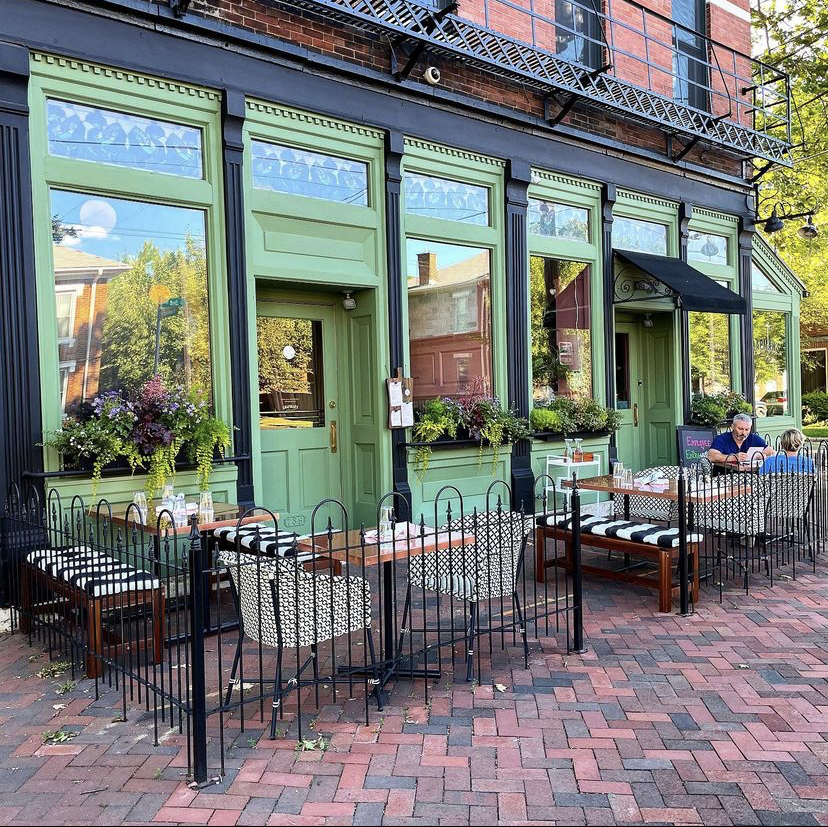 Screaming at employees, illegitimate reviews, and more: Why one popular local bakery is plagued by customers angry over mask mandate

Columbus loves Chapman’s Eat Market. And pretty soon, the rest of the country probably will, too.

The cozy-chic German Village spot was just named a top 50 restaurant in the United States in a New York Times best-of compendium that was released earlier today.

While the list does not rank the eateries, Chapman’s was the only Ohio representative, and one of only six Midwestern spots.

Chapman’s Eat Market, located at 739 S. 3rd St., opened last August. The German Village spot is known for its eclectic menu, offering dishes from a wide variety of different cuisines, all the while not shying away from approachable classics like burgers and cheesesteaks.

“You don’t have to have grown up in Columbus, as [co-owner] Ms. Haines did, to be enthused by [co-owner] Mr. Lieberman’s deft, globally-inspired comfort food,” author Brett Anderson wrote. You can read the entire article here.

You can also check out our coverage of the restaurant’s opening.

If you like this, read: German Village eatery gets big refresh