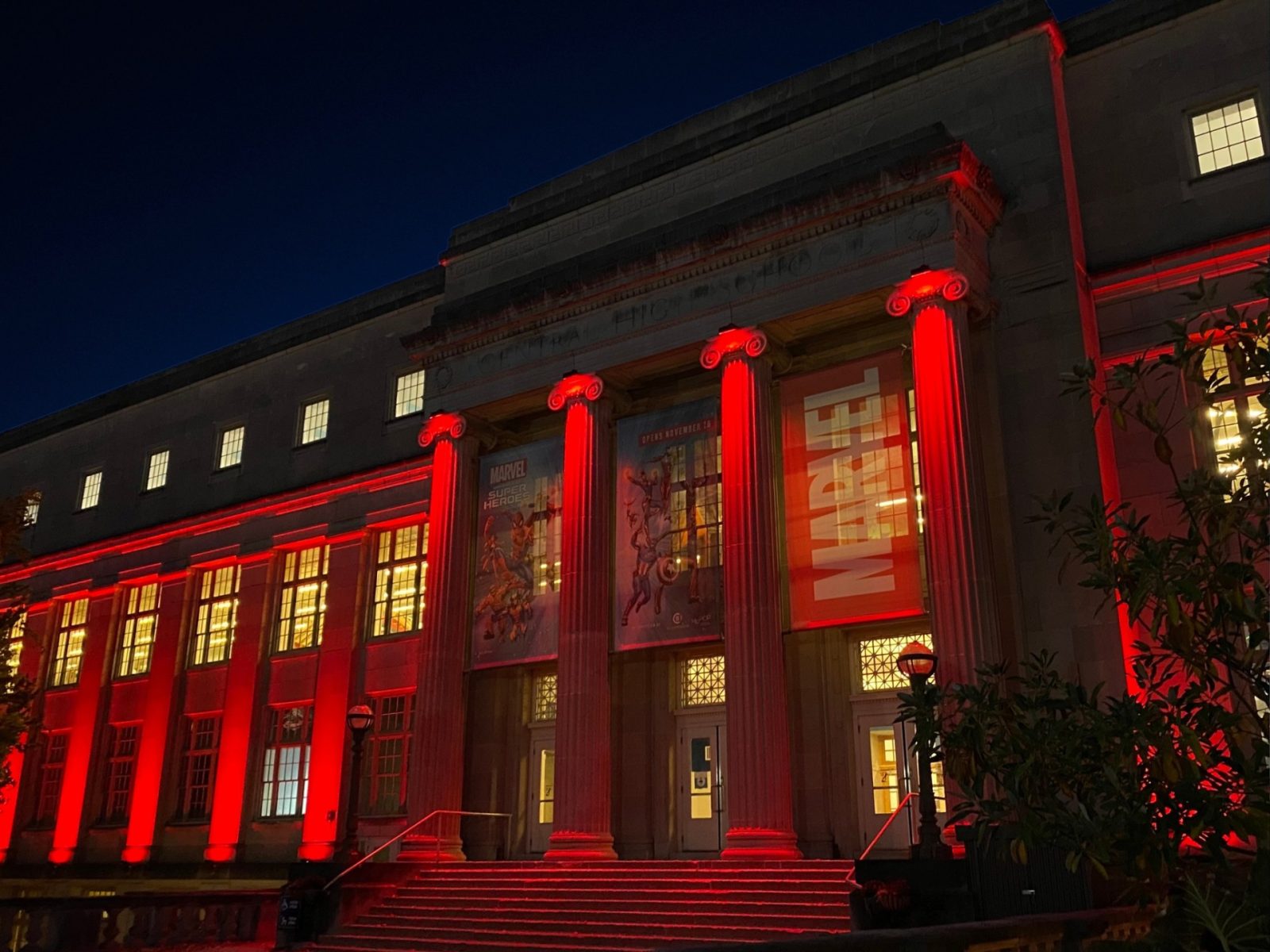 For the third year in a row, COSI has been named the best science museum in the country in a USA Today readers’ poll.

“This honor cannot be understated. We could not be more fraught with pride, yet humility, to be voted the Best Science Museum in the nation yet again,” said Dr. Frederic Bertley, COSI President & CEO in a press release. “Despite the pernicious pandemic, our team has worked exhaustively to provide a collective impact both onsite at the museum and offsite in the ever-growing list of communities we serve. We want to thank all of our supporters across the country and especially in Central Ohio who made this possible for a surreal three years in a row.”

COSI, alongside nine other institutions, was listed as a finalist for the distinction, which is officially called the USA Today 10Best Readers’ Choice Awards.

The Columbus museum managed to grab the top spot despite competing with several world-class institutions, including Chicago’s Museum of Science and Industry and the National Air and Space Museum in Washington D.C.

“COSI offers a wide array of permanent exhibits and hosts a few traveling ones, too. If space isn’t of interest, check out the American Museum of Natural History Dinosaur Gallery and Ohio’s largest Planetarium, or maybe take a tour of the ancient stories of the sea hosted by Poseidon himself. Lift a 2,437-pound car with the help of a lever in the outdoor Big Science park,” USA Today said about the museum.