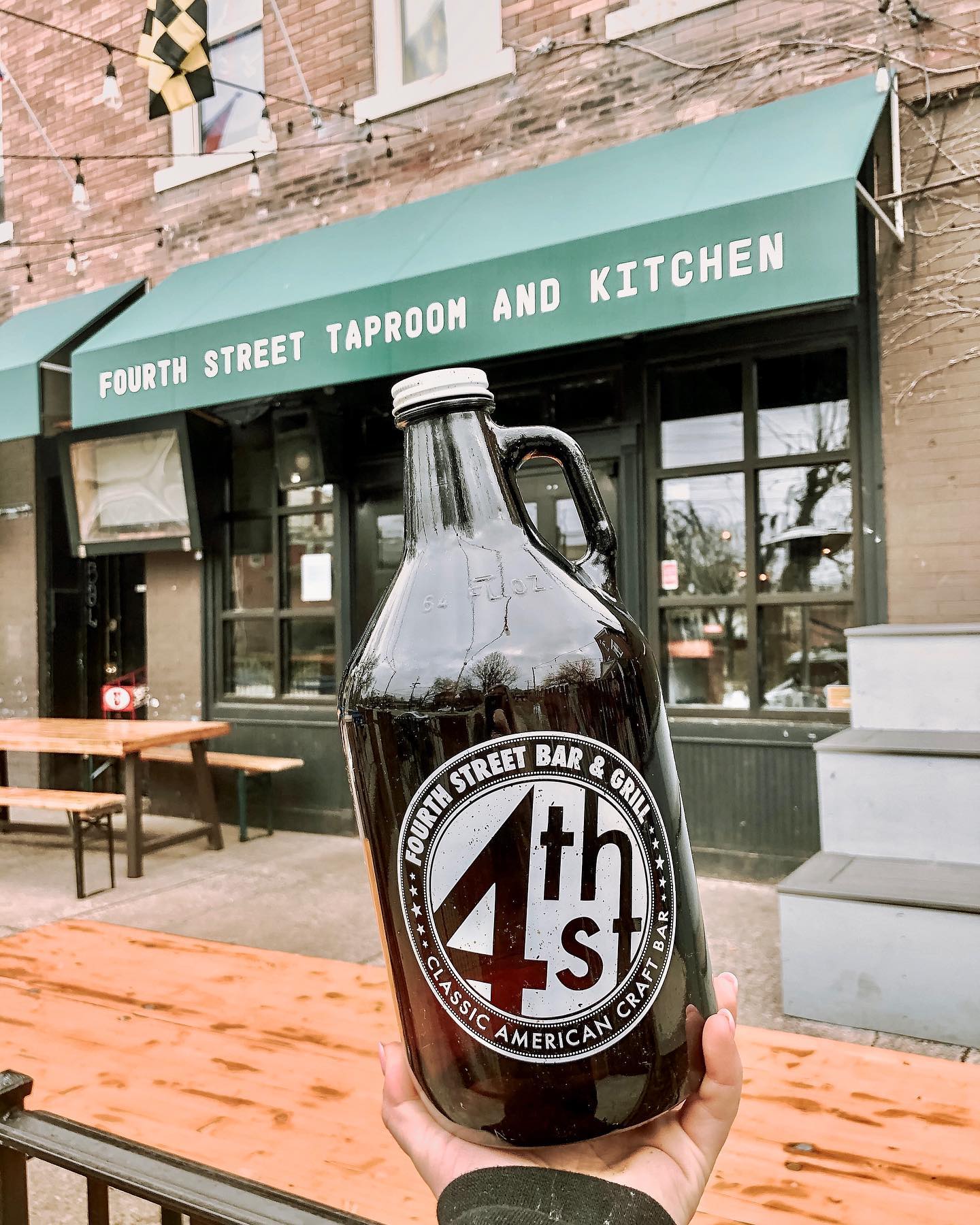 A new outdoor craft beer festival has just been announced, and we’re ready for it. Say hello to Fourth Street Beer Fest, Columbus.

The first-year festival will be held outside of Fourth Street Taproom & Kitchen–which is located at 1810 N. Fourth St. in Clintonville–on April 23, from 3-7 p.m.

Tickets for the event are available in a variety of packages, many of which also include the price of drink tickets in addition to free pint glasses, shirts and Koozies. The cheapest ticket package, which includes eight drink vouchers and a festival Koozie, is available for $15.

Live music from country-rock band CowTown will take place throughout the afternoon, and tables with live screen printing demonstrations and even beer education will also be offered.