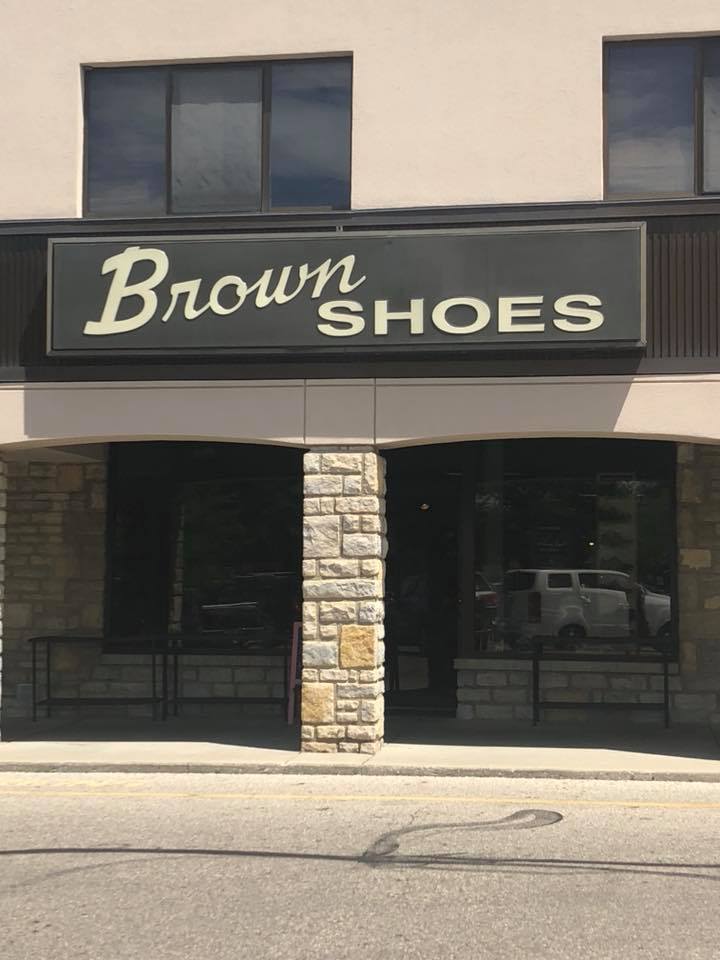 Brown Shoes has been a fixture in the Upper Arlington community for nearly six decades, but after the end of this year, the long-standing family owned business will call it quits.

This morning, a Brown Shoes representative told 614Now that the store will close for good in January, as owners Jeff and Patty Brown plan to retire.

Located at 2108 Tremont Center, the store was first opened in 1964, and has remained at its original home for the last 57 years. Jeff’s parents, Bayard and Marge Brown, originally opened Brown Shoes, and three generations of the Brown family have played a hand in the business.

Jeff brown–after graduating from Upper Arlington High School in 1973 and The Ohio State University in 1977–has directed operations of the storefront since 1988.

Brown Shoes employs two licensed pedorthists (Jeff Brown is one of them), which has allowed the business to handle more complex footwear requirements.