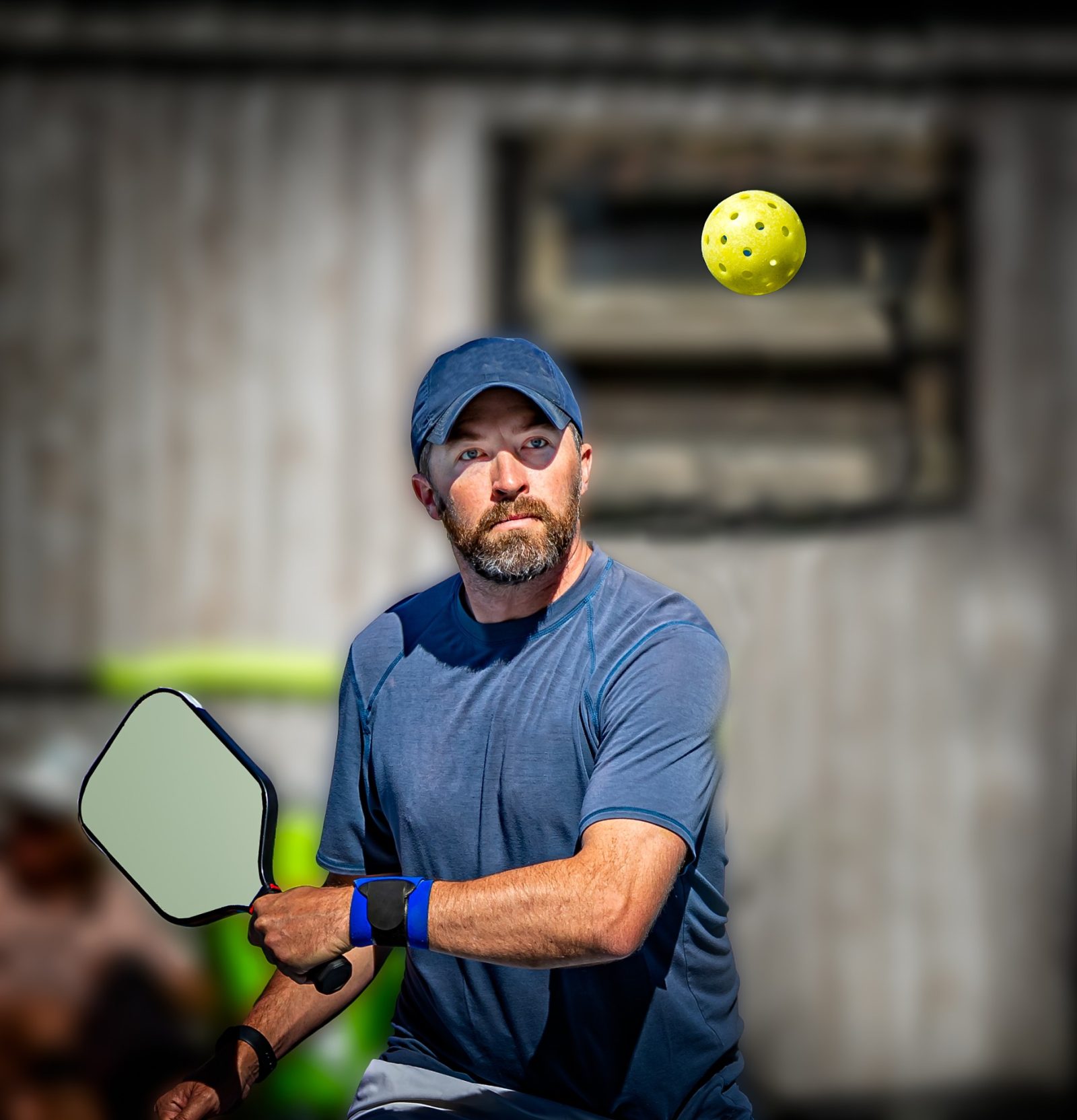 After this weekend, if you don’t want to stop playing pickleball—ever—you don’t have to.

That’s because Pickle Shack is slated to hold the grand opening of its new pickleball facility that’s nearly 27,000 square feet and open 24 hours a day.

“I was in the medical business, but I sold so I could start up Pickle Shack,” owner Dave Ganim. “Our eventual hope is to franchise them.”

And that could be happening sooner than you think, as Ganim is already working on creating a second location in nearby Sunbury.

Pickle Shack features six temperature-controlled courts with cushion court technology. The facility will host everything from causal games to lesson, leagues, tournaments and even pickleball camps. The space will also host high-level competitive tournaments, like the Ohio Rumble Title.

Pickle Shack joins multiple other pickle ball concepts that are preparing to come to Columbus soon. And while the sport may seem to some like it caught on overnight, Ganim has anticipated the trend for some time now.

“I was a touring racquetball player, and I remember watching the explosion of racquetball happen in the 80s. Pickleball is eclipsing what racketball did already,” he said. “I think there are two reasons for that. One is it has a very low barrier to entry and it’s not expensive to play. And then there’s the camaraderie; The sense of community in pickle ball is unlike any sport I’ve ever seen.”